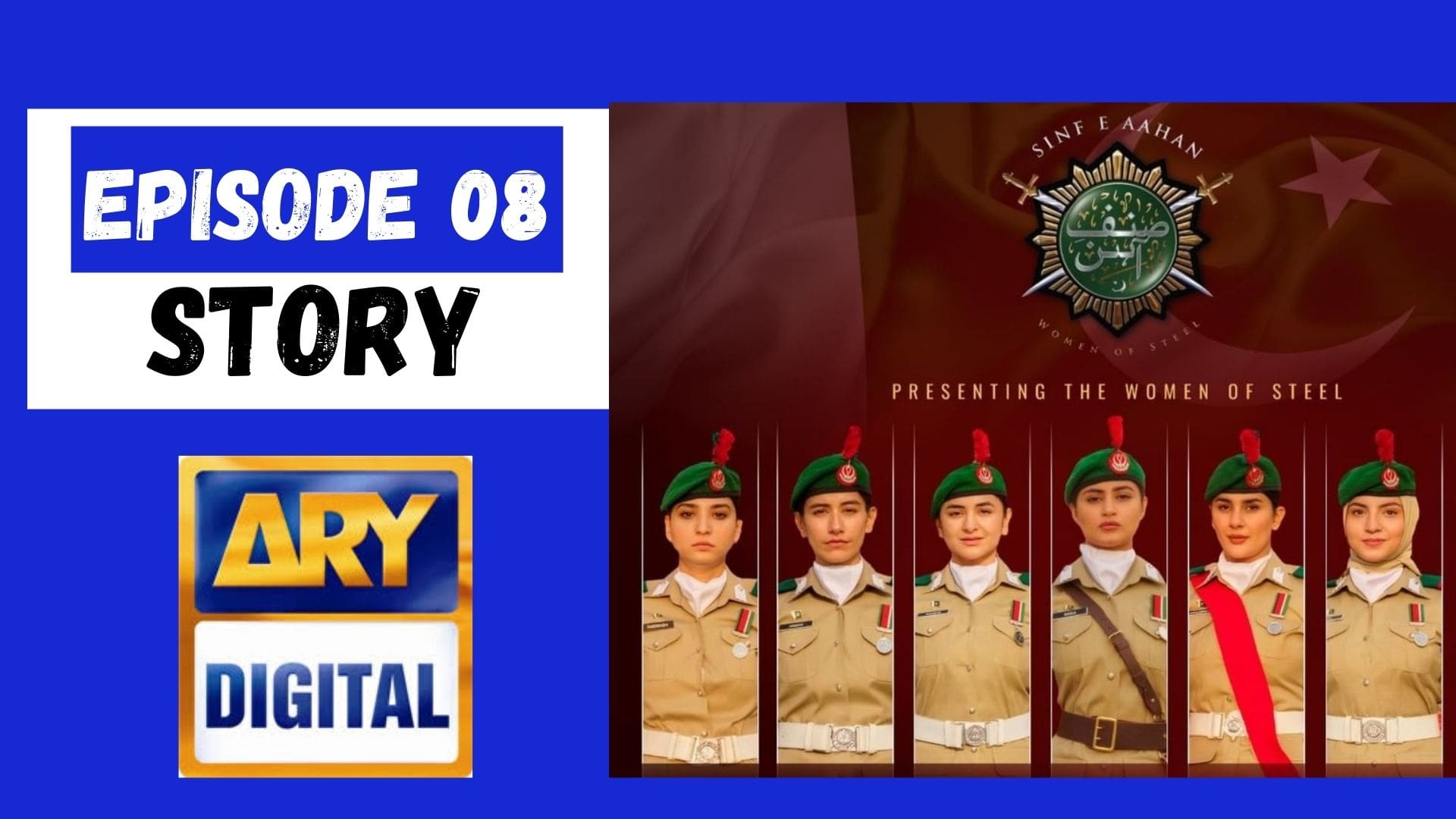 Mahjabeen intends to leave the academy, PMA. Sargent Shehryar is chosen to teach the cadets about living in the PMA for the next six months. He unveils to them the strict rules of living in PMA with discipline and responsibility. He also teaches them the order of mess and that a meal starts and ends with the senior.

The girls return with an empty stomach. Rabia is awarded the position of SLC, who is responsible for the parade during the course activities. The platoon Commander calls Mahjabeen and advises her that leaving PMA would give her the title ‘loser’. Major Samia visits her sick son in the hospital.

Rabia and Pariwesh get in trouble for not waking up their roommates, Shaista and Mahjabeen for P.T. Mahjabeen is asked to sing the national anthem but she doesn’t know it. Strict exercise routine follows including one mile running and stretches. Pariwesh gets injured during the running.