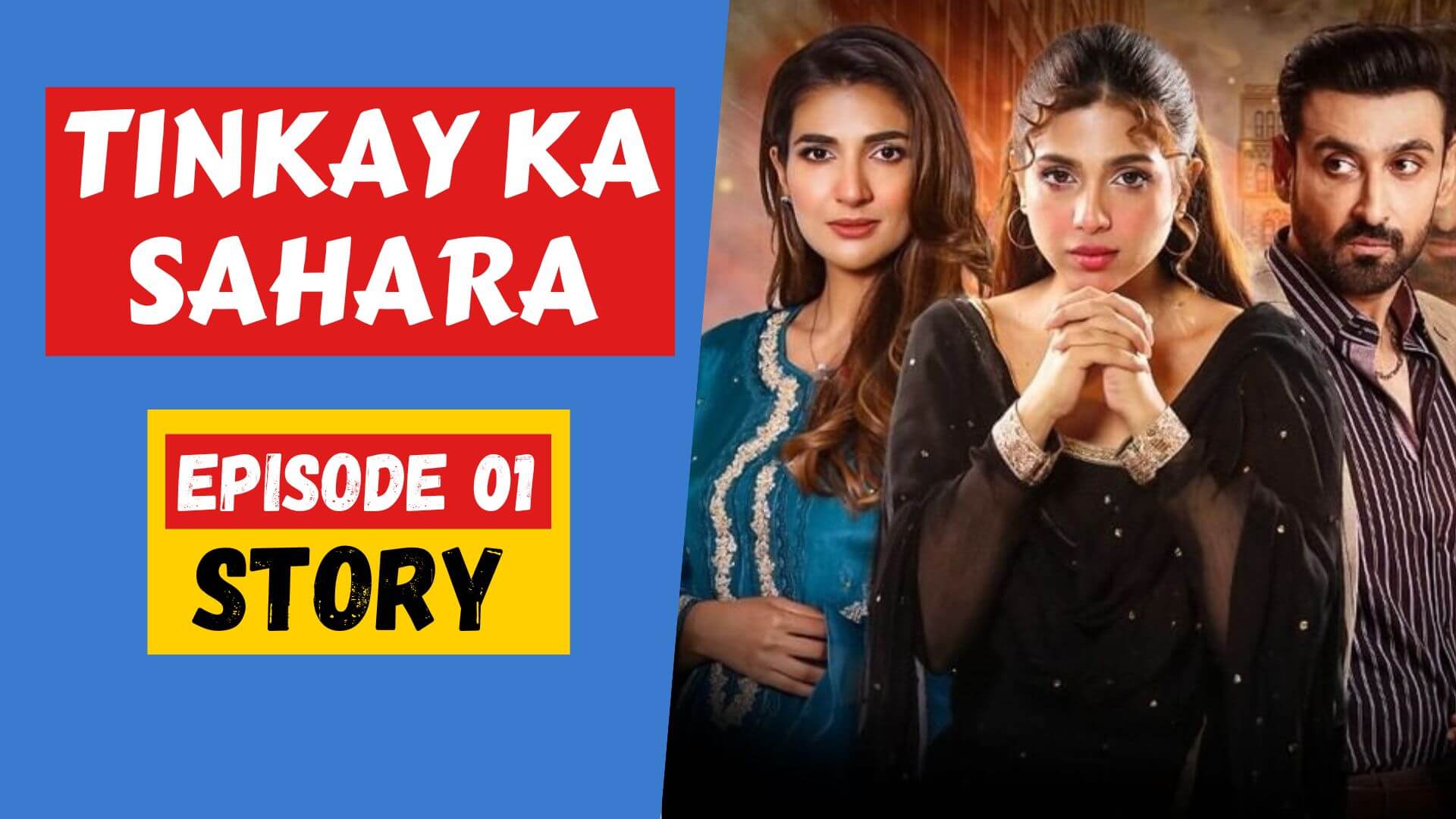 Below is the story of episode 01 of the drama ‘Tinkay Ka Sahara‘ that was aired on 26 September 2022 on Hum TV.

Qadr (Sonya Hussain) is a helpless, orphan girl who has been living at her married sister Rumana’s house ever since the death of her parents. Rumana’s mother-in-law despises Qadr and wants to get rid of her as soon as possible. She finds a sloppy, jobless boy Hammad (Haroon Shahid) for Qadr and ties their knot after finalizing a deal that no dowry shall be given.

Hammad’s mother (Saba Faisal) is a widowed woman dependent on the earnings of her elder son (Naveed Raza). Her daughter-in-law (Sana Askari) keeps taunting her for having a useless younger son who sleeps all day long and does not earn a penny.

Durriya (Rabab Hashmi) is an avaricious girl who aspires to become rich by marrying a boy from an affluent family. Wasay (Sami Khan) is a wealthy and angry young man notorious for his bad temper. His sister (Ayesha Toor) meets Durriya and sends Wasay’s proposal to her. Durriya’s father (Akbar Islam) hesitates to accept the proposal but after Durriya’s insistence on marrying Wasay despite the odds, he agrees to hitch her to him.