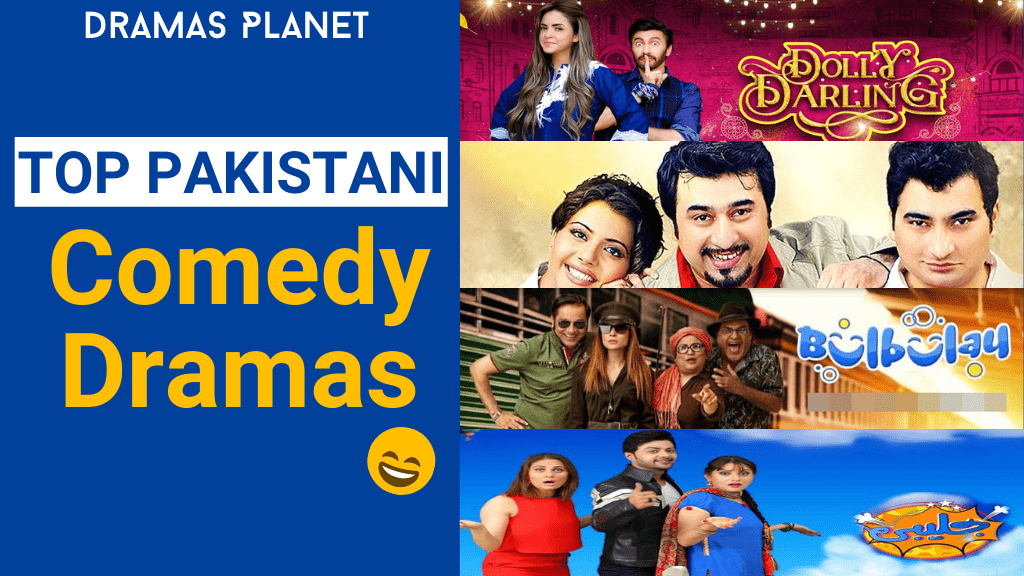 There were times when sitting comedies were a regular feature of the TV channels’ daily schedule. The trend however has been replaced by soap operas and game shows. In these bizarre times and amid an environment of the dramas revolving around domestic scuffles and dark social issues, it is the need of the hour more than ever to keep oneself entertained. Here we have assembled a list of recent comedy-dramas for our readers to create a laugh out loud.

Running for more than ten years, Bulbulay has been successful to float on the changing tides of time and taste. Almost every household familiar with the Pakistani dramas will surely be familiar with Bulbulay’s idiot family. This sitcom is about a family of four. Khooburat, a rich girl is married to Nabeel who likes to flirt around other girls along with his stepfather, Mehmood. Both of them are jobless and most troubles fall on the family because of Nabeel’s mother Momo as she has a habit of forgetting things. Each episode usually ends with the male leads being thrashed or the family being conned by others. But the cast members never fail to put a smile on the faces of the audience.

The name of the drama resonates with the names of three lead characters Nida, Danish, and Yasir (Na-Daani-Yaan). The plot revolves around the foolish life of Yasir, his wife Nida, brother Danish and neighbor, Uncle Kamal (aka Ibn-e-Batoota). The family is caught in the web of pranks. Sometimes, they are the ones being picked on while at other times they act as bullies themselves. The comic nature of this show has been adored by the majority. It has now been imprinted in the minds of people as a joyous memory.

Dolly and Mustaqeem is a couple with opposite tendencies. Mustaqeem is a decent and sober guy while Dolly is sharp, bubbly, and extrovert which is a little too much for her husband. Mustaqeem finds different ways to avoid her but Dolly will leave no stone unturned in impressing the man he loves. She decides to become a real-life heroine to win her husband over. All her efforts go in vain every time she comes up with her idiot schemes. Her accomplices Bemisaal and Andesha are always there to make her plan successful. 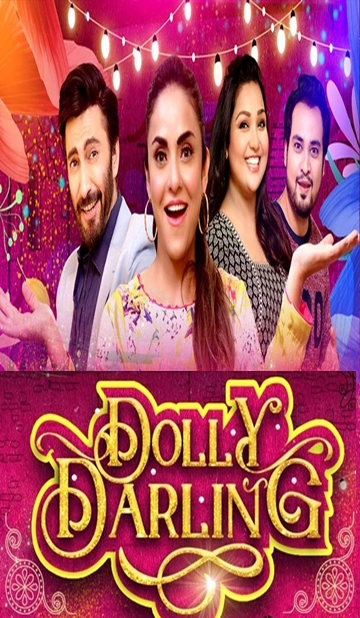 The twisted but exciting story is about a simple and educated man Haris stuck between two wives. First is the working woman of his choice, Malaika while the other desi girl Neelum is opted by his mother. As Haris tries to maintain equality between his wives, they are always ready to cause trouble for each other. Hold on tight to your stomach as the ride of laughter will be crazy enough for you!

This interesting plot will never let you get bored. Why? It’s relatable to most families. Faizan is an innocent boy encountering clashes of his dominant and bossy mother, Gul-e-Rana with his uneducated and outspoken wife, Maham. As he strives to handle situations with his father, Malik, the ladies of the house cannot stop plotting against each other.

The sugar and spicy relation between Sikander and Gori is a treat to watch. Sikander is short-sighted while Gori has a hearing problem. Still, they never fail to express their hate to each other despite being former lovers. Gori’s son Fahad and Sikander’s daughter Shireen are lovers who plan to get married. But will their parents ever allow this? Will love win against the hatred? 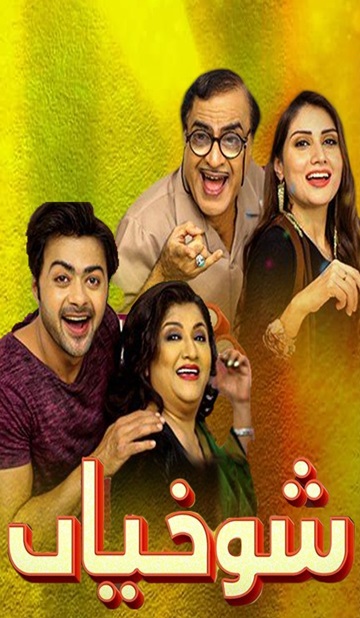 This hilarious drama revolves around the lives of three people. Salman and Ghalib have a turn of events when Nimmi comes to live as a paying guest in their apartment. The drama rolls the audience to the floors as the protagonists face various funny situations with strangers. As they encounter their problems, they make sure to entertain their viewers as much as possible.

This story proves how property disputes are lame and love between family members is what matters the most. The humorous property-related quarrels between two brothers (played by Ismail Tara and Shabbir Jaan) will fill your eyes with tears of laughter. Brothers living under the same roof left to them by their father will make you realize the significance of relations and not money!

Mithu is abandoned by her husband and goes to live at her brother’s place with Baullay Munnay, her mentally challenged son. Mithus’s only wish is to get her son treated. She faces troubles because of her brother’s wife Rehana and neighbor Aapa. The gossips, arguments, and troublesome situations for Mitthu create a laughable atmosphere for the viewers. 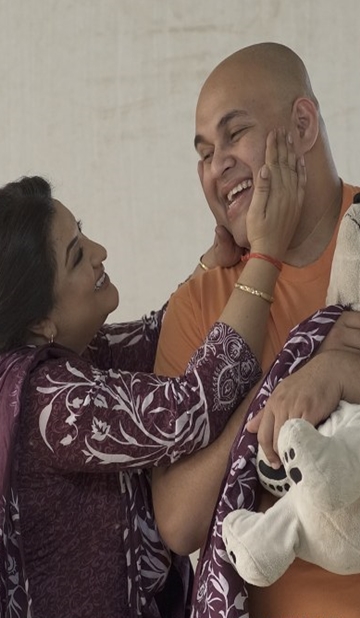 The comedy-drama also has a sweet story of a divorced mother Shagufta, and a widower Asif. After living long for their kids, the parents do court marriage to stay happy with each other. Initially, there are comic quarrels between children but they get along eventually. The hate between Shagufta’s daughter Amal and Asif’s son, Ali turns into love as well. The whole family unites and lives happily.

This is not an absolute list of comedies as there are many more comedy pieces released in the past decade. If your insatiable hunger for the laughter is not satisfied yet, we have some more recommendations for you.

So, what was your favorite comedy-drama out of the above?