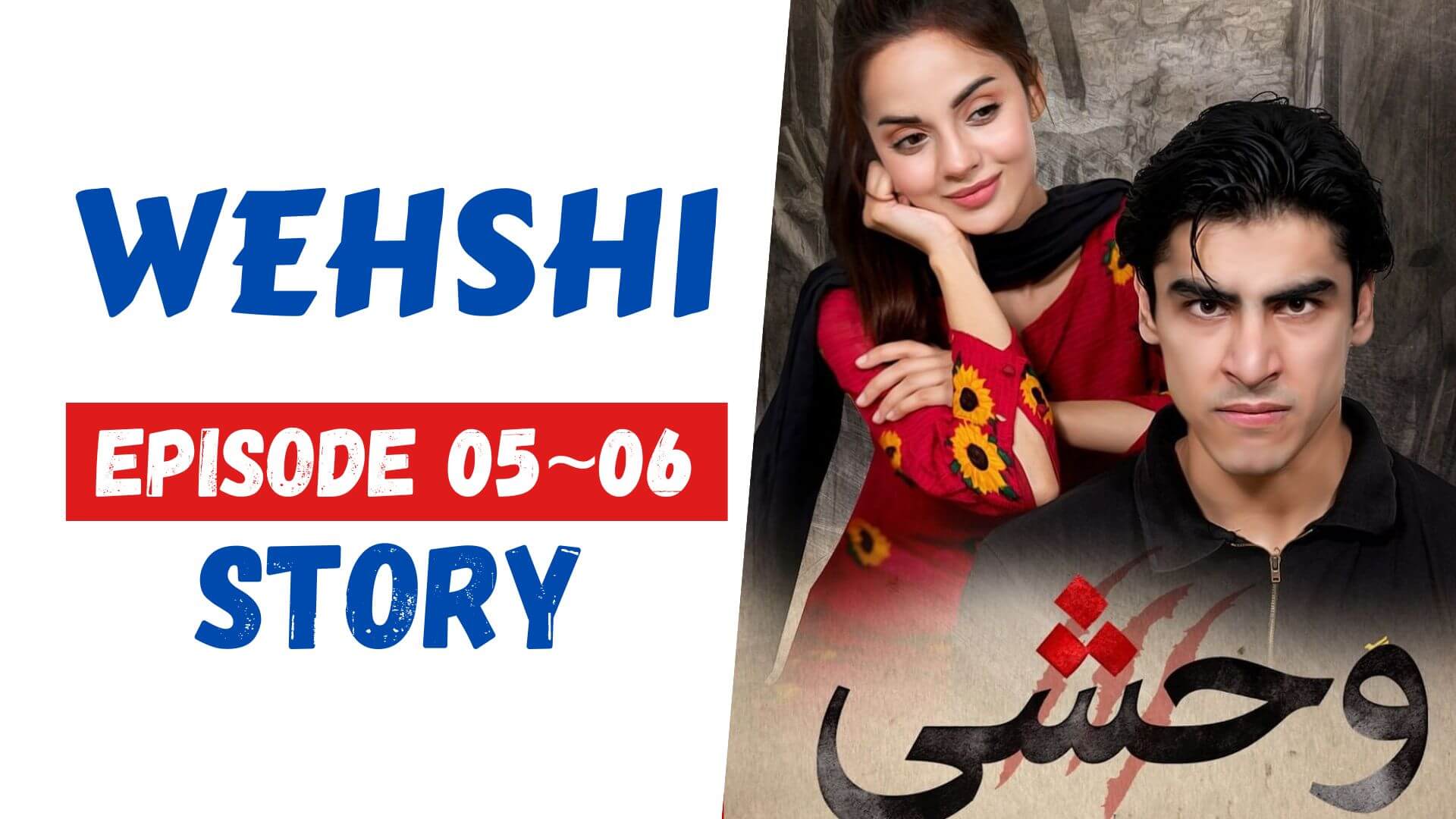 Saleem arranges an intimate nuptial for Muneera and Majid. Muneera leaves the house leaving Asif behind for a couple of days. Although Asif keeps asking the reason for her departure, Muneera beats around the bush, ignoring his growing questions. On the wedding night, Majid clarifies that he wants Muneera to treat his son as her own.

In Muneera’s absence, Sardar starves Asif and neglects him. Rasheeda and Salma feel relieved to see Majid and Muneera getting along together. Finally, Majid decides to bring Asif home. Before reuniting him with Muneera, he takes him on a shopping spree and spends abundantly on him.

Both of them accept each other wholeheartedly and together with Muneera they lead a happy life. Muneera insists Majid brings his son Amir home soon so he blends in with everyone. Rasheeda brings her son, Tahir’s proposal for Sobia while Salma agrees to marry them when they grow up.

Muneera’s sister, Shakira gives birth to a baby girl. Since her in-laws wanted a boy, they oust Shakira from the house. Muneera laments over Shakira’s fate and fears that Sardar will treat Shakira as brutally as she treated her. Seeing Muneera’s bewilderment, Majid arranges a house for Shakira so she can live there in peace.

When Majid brings Amir home, Muneera feels compelled to treat him with extra love and care to repay Majid’s favors. Amidst everything, Asif is neglected and he starts envying Amir after seeing him getting all the attention. Eventually, he becomes an ill-mannered boy when Majid starts creating a difference between him and Amir.

Sobia insists Salma change her school after one of her friends witness her poor living condition. She becomes complexed as she portrayed herself as a rich girl among her friends.