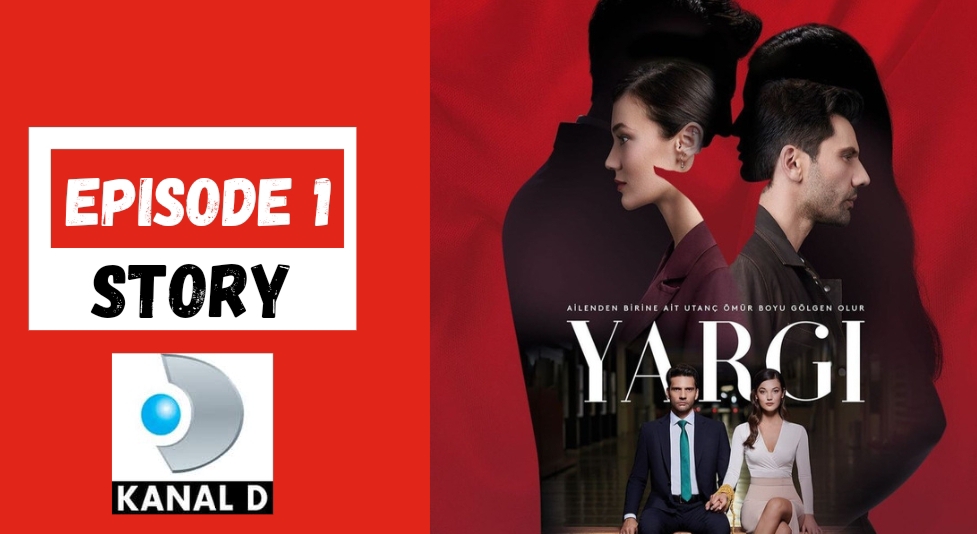 Below is the Episode 1 story of the drama ‘Yargı’ in English that was aired on 19 September 2021.

A girl’s corpse is found and prosecutor Ilgaz is informed about the case. During another case, a lawyer, Ceylin messes with him and he puts her behind the bars. He goes home to find his father, commissioner Metin shouting at his younger brother, Çınar for losing the credit card. The card is found near the girl’s dead body and Çınar becomes a murder suspect.

Ilgaz takes Ceylin’s help to fight for Çınar. All evidence turns against Çınar. Ceylin tries to save him by hook or crook but both Metin and Ilgaz refuse to betray their morals and stay honest.

Ceylin receives emotional birthday wishes from her sister, İnci and terribly misses her. Prosecutor Pars, leading the case, gives hard time to Ilgaz and his family. Metin gets furious at Çınar for his actions and seems like some past incidents are being hidden. The body is identified and Ceylin is shattered to find that it is her sister İnci who was murdered.