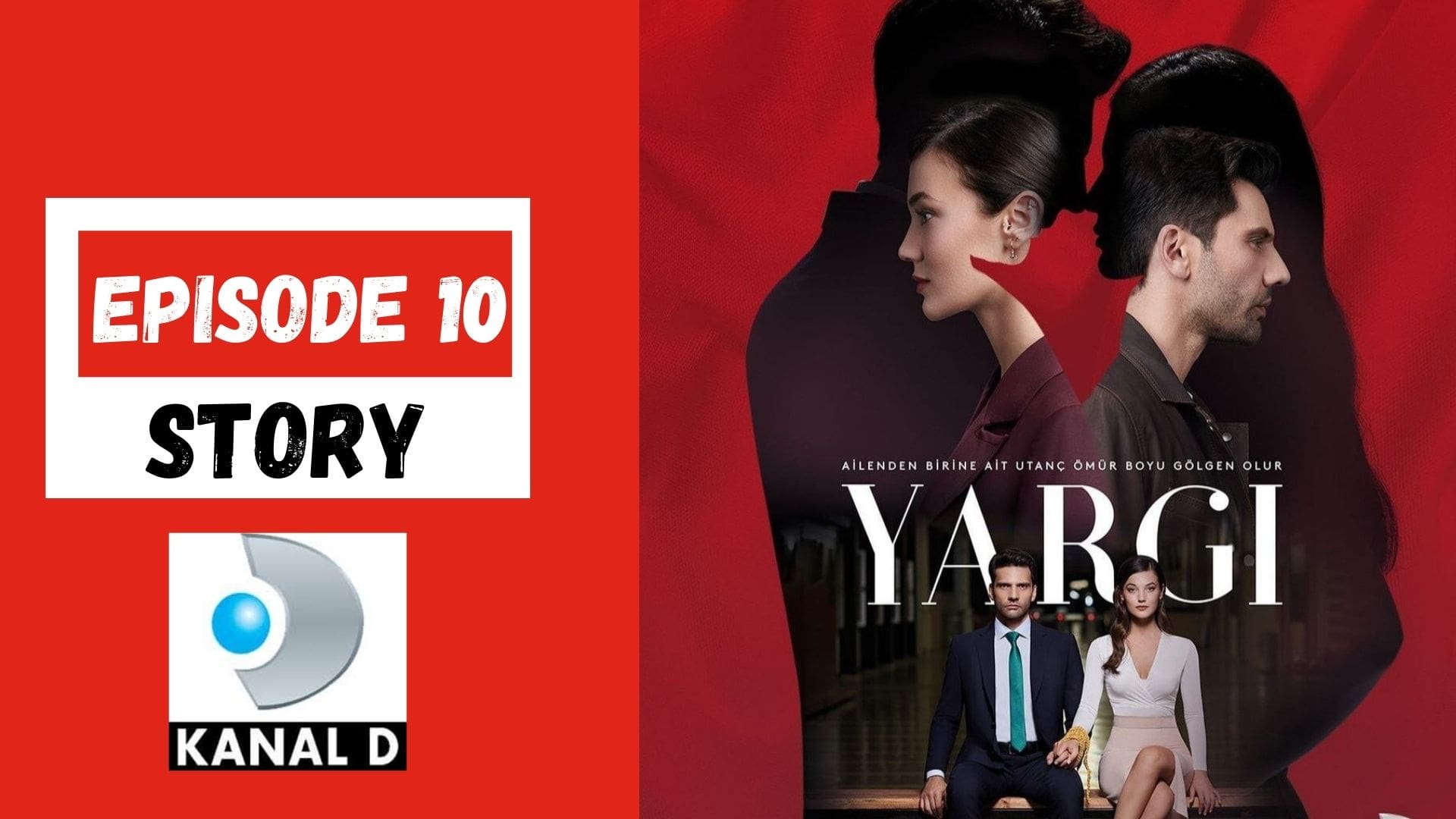 Ilgaz is upset as Ceylin leaves suddenly and taunts her for being a good runner. A dead body is found and Metin feels scared if it is of Zafer.

Metin’s father comes to stay at his house upon Defne’s insistence. Ilgaz wants him gone but Metin doesn’t interfere as his father is aware of Zafer’s murder. Metin is relieved as his father handles Zafer’s body and vows to always protect him. Metin is enraged to find out about Ilgaz’s marriage and worries about his profession.

Engin calls his aunt who left the house years ago because of Yekta. She promises to help him in return for Engin’s help to avenge Yekta. Zafer’s wallet is found and it turns out that he is missing.

Pars is suspected to be involved with Yekta as they were together at the night of murder. It turns out that he covered his accident through Yekta’s help as he is suffering from epilepsy.

As Ilgaz helps Pars make a positive restart with him, Ceylin unknowingly complains the same about him to the senior prosecutor. Ilgaz argues with Ceylin about the same and later both are tensed as Ceylin’s recording of stealing the brushes from suspect’s place is found.