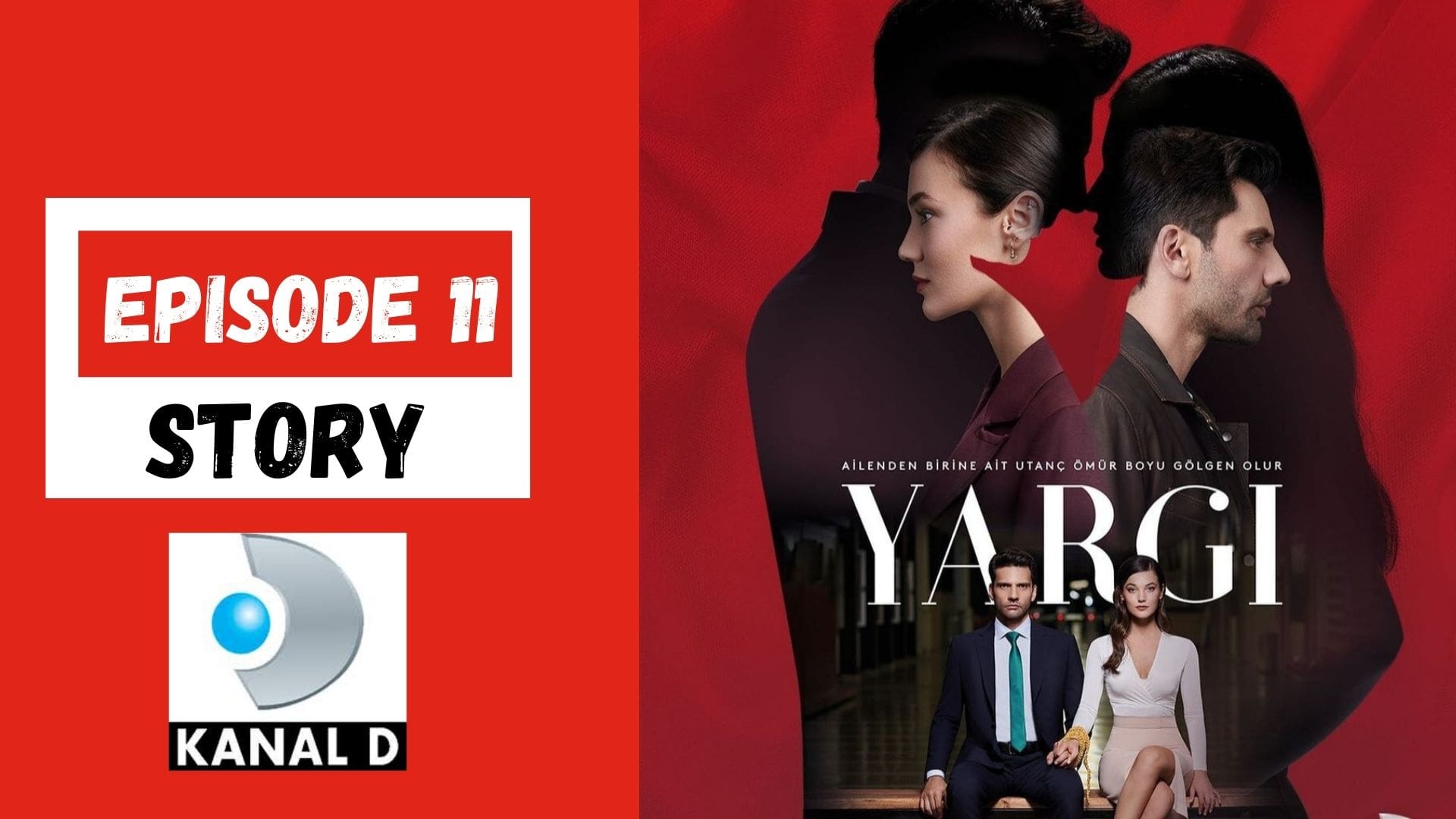 Ceylin apologizes to Ilgaz for talking against him during the case. They patch up and try to solve other cases.

Engin’s aunt meets Yekta and reveals the truth of him being a lawyer with fake degrees. She threatens him on Engin’s behalf to tell his identity to the world. She also blackmails Neva who once was dishonest in her profession as she trapped an innocent person despite having the proof against the culprit. Through this, she tries to shake Pars’s life as well. Her next target is Çınar who receives a video where is being held captive by Zafer. Çınar panics and reminisces about the whole incident.

Aylin and her mother try to search for Zafer. Eren meets his ex-wife and finds out that he has a daughter. Ceylin is distraught to find her father missing and goes to Ilgaz. She expresses his feelings for her. He wishes to reciprocate but remembers his father being the reason behind the destroyed life of Zafer and stops himself from being caught in the moment.