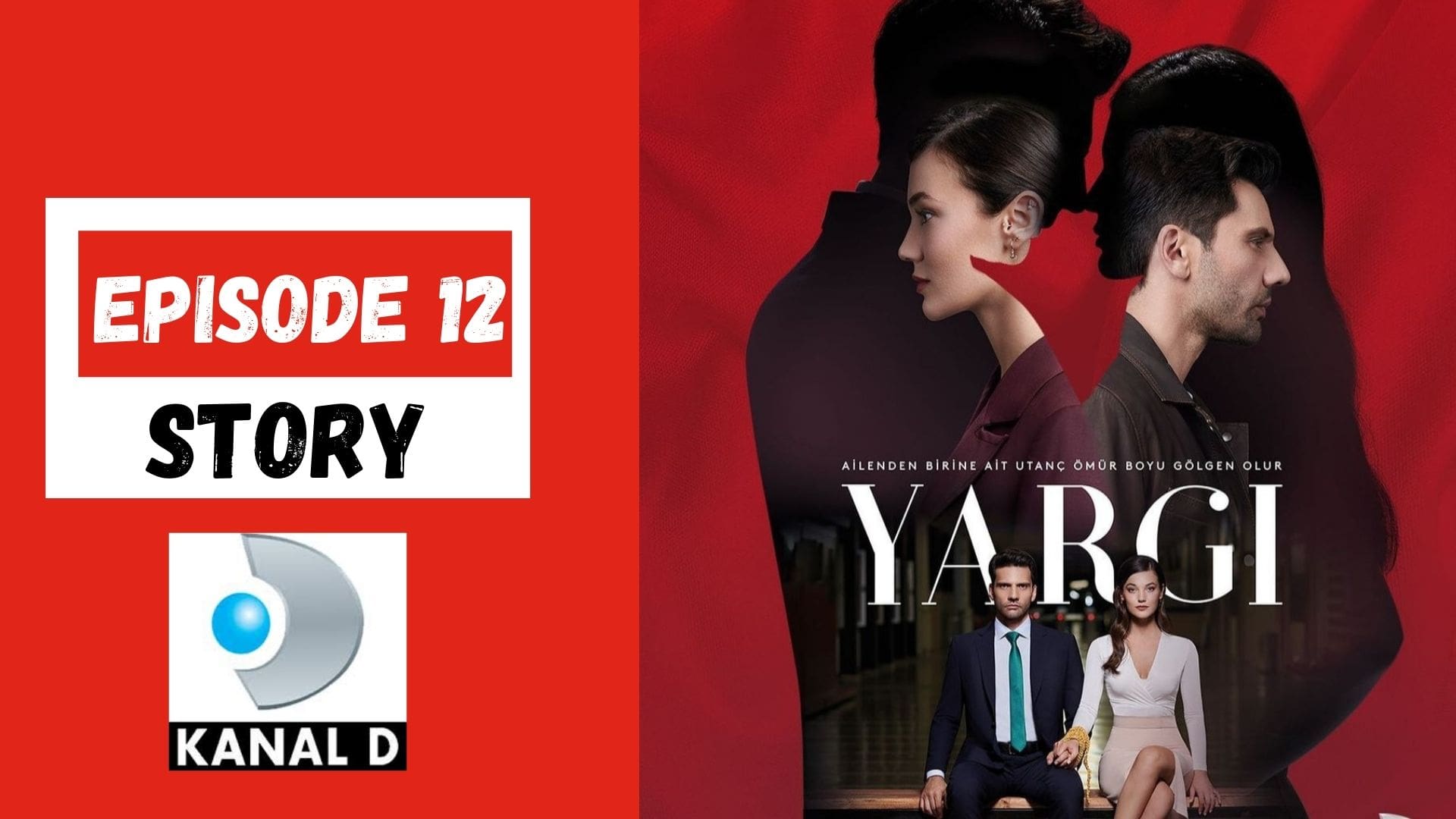 Ilgaz tells the truth to Ceylin who berates Metin and promises to get him behind the bars. She bursts out in front of Eren who tells her how Metin used to pay their rent and İnci’s fee out of guilt.

Eren meets his ex-wife, Özlem and inquires about their daughter, Tugçe. They are spotted together by Özlem’s crazy husband who later tortures her. Tugçe calls Eren for help and shouts at him for spoiling the family. Ceylin doesn’t file a complaint for Defne’s sake and hands over divorce papers to Ilgaz who is shattered and refuses to love anyone again. Çınar wishes to run abroad.

It turns out that Serdar buried Zafer as per Engin’s instructions. Metin questions Merdan about Zafer’s body who assures him of safety but is himself unaware of its location. Ceylin and Ilgaz solve a case together.

Parla is threatened by Engin for cheating in competition and tries to commit suicide. Pars puts Engin’s lawyer, Seda behind bars as he too receives a threat regarding Neva. Yekta offers freedom to Engin.