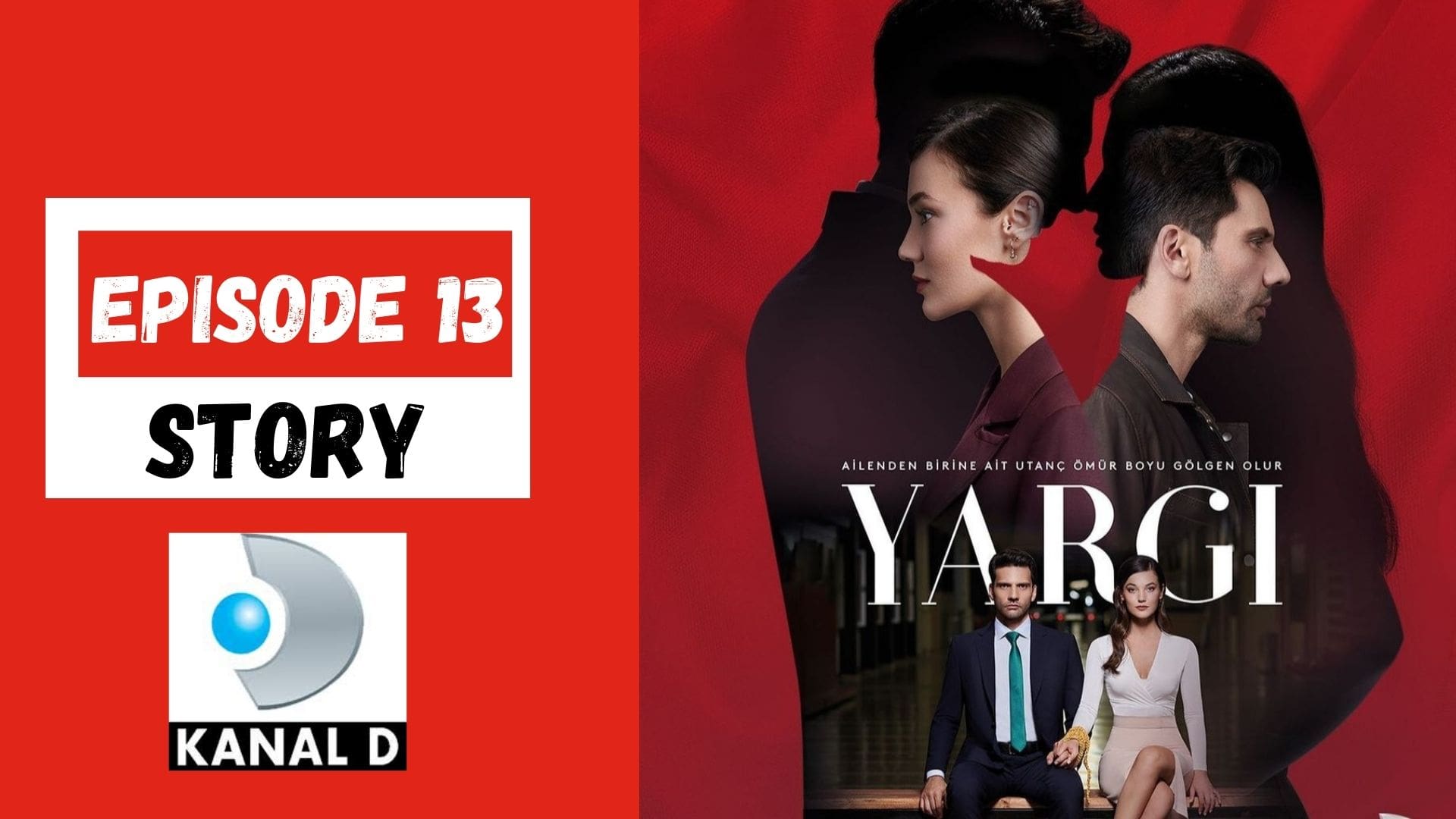 Engin is rushed to the hospital and it turns out that he has been poisoned. Pars hides it from everyone. Ceylin and Ilgaz pair up to sort out the mess. Ceylin turns romantic after getting drunk.

Neva disappears for a while. Seda is caught by Metin’s father who threatens her with her daughter’s life. Ceylin shows Engin’s reality to Seda and shakes her humanity as she sees Parla lying in the hospital due to Engin. Laçin cries to see Engin’s state and plans to help him escape with Yekta’s help.

Zafer is nowhere to be found and this keeps all his family worried. Above all, his body is missing as well. Çınar wishes to run abroad due to the guilt but feels helpless.

Engin is successful in running away from the hospital. Ceylin is furious and goes to hunt him down. She leaves a message for Ilgaz requesting him not to be offended. Ilgaz gets worried and follows Ceylin in search of Engin.