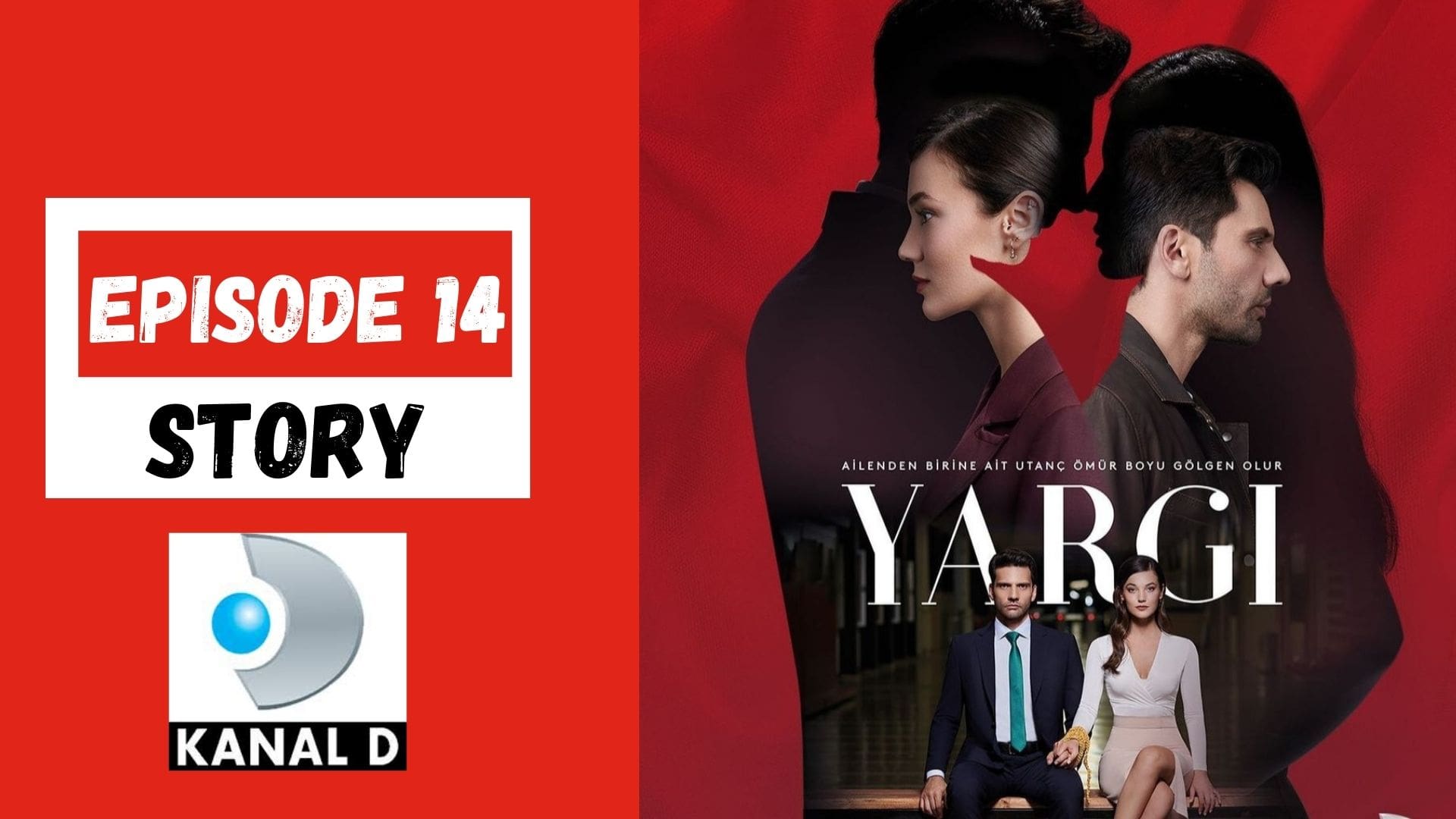 Ceylin is seen lying with a gun in a jungle. Eren is in search of Engin and Ceylin. Pars and Ilgaz try to track them down. Ilgaz leaves no stone unturned in search and takes clues from the CCTV cameras. Parla gets treated and returns home but Zafer is nowhere to be found.

Ceylin’s car is found and Ilgaz is shocked to find her in a disheveled state. The police find Engin’s dead body. Ceylin is blamed and taken into custody. She stays in the state of shock and doesn’t utter any word. She is taken to the hospital to treat a few injuries and later arrested as a suspect. Ilgaz doesn’t leave her side and lends his full support but Ceylin stays mum.

Engin’s parents mourn his death. Metin wants Ilgaz to throw out his grandfather so he can leave their life but Çınar doesn’t let it happen. It is because his grandfather is actually the owner of the drug gang Çınar worked for.