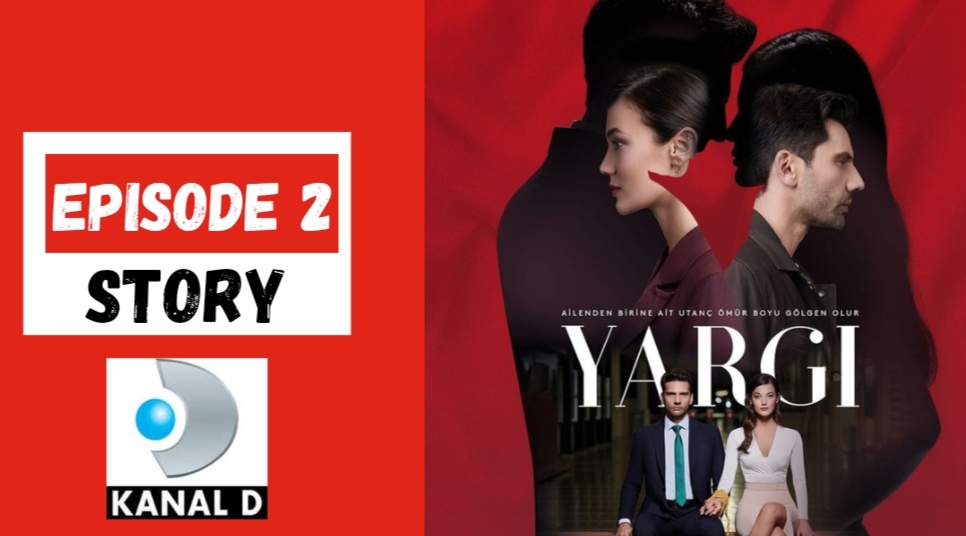 Below is the Episode 2 story of the drama ‘Yargı’ in English that was aired on 26 September 2021.

Ceylin rushes to Çınar for investigation and beats him for hurting İnci. Çınar denies all allegations and refuses even knowing İnci. Ceylin backs out as Çınar’s lawyer but Ilgaz wants him back so she can have access to updates of her sister’s case. Ceylin’s mother refuses to accept İnci’s death while her father scolds her for defending Çınar.

Engin is a colleague of Ceylin and stays with her through hard times. His father is a lawyer who is approached by İnci’s father to fight against Çınar. Metin sees İnci’s corpse and apologizes to Ceylin on Çınar’s behalf.

Ceylin takes back the case as Çınar’s lawyer to access information and approaches İnci’s friend Merve. She finds out how İnci lived a secret life with a boyfriend and other luxuries. She finds out İnci was given a car. Ceylin and Ilgaz are shocked to find İnci’s picture with Metin.