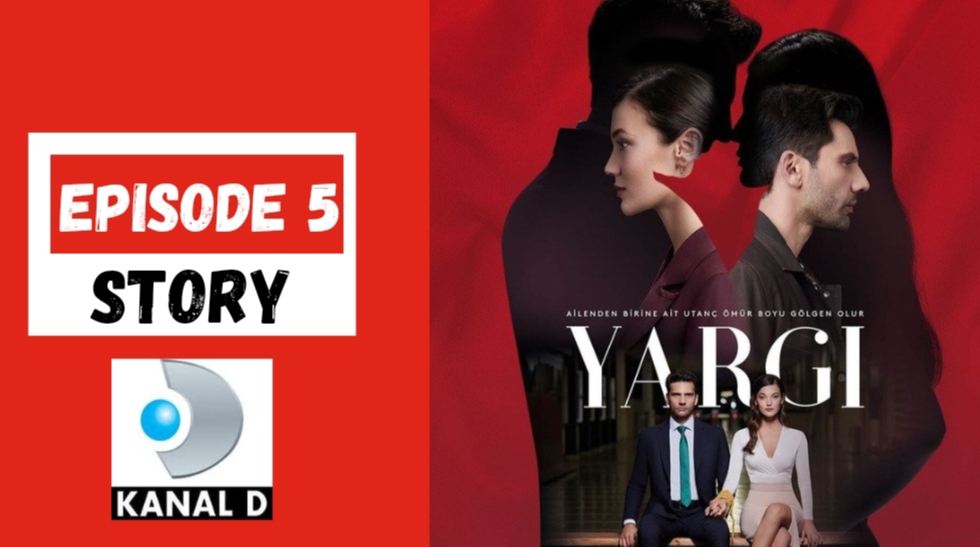 Ilgaz takes care of Ceylin when thrown out. They visit her office where Ilgaz finds Engin feeling up Inci’s scarf. The suspects complain about Ceylin visiting their house and stealing the toothbrushes. Metin plants flowers at Inci’s grave.

Ceylin decides to stay at Engin’s place for a while. Engin’s mother Laçin is ashamed to be in the house of a killer while her husband, Yekta wipes out all evidence. Ceylin finds a clue in Engin’s living room and runs to Ilgaz.

Çınar is attacked in the jail and an argument ensues between Ilgaz and Pars. Ilgaz wakes up a father in Metin who finally treats Çınar lovingly seeing him injured.

Defne consoles Ceylin who breaks down describing the events to Ilgaz. She stays at his place for the night and sets a trap to find the killer. Ceylin is devastated to find that Inci’s murderer is Engin who was being used by her and the chaotic turn of events forced him to commit the crime.