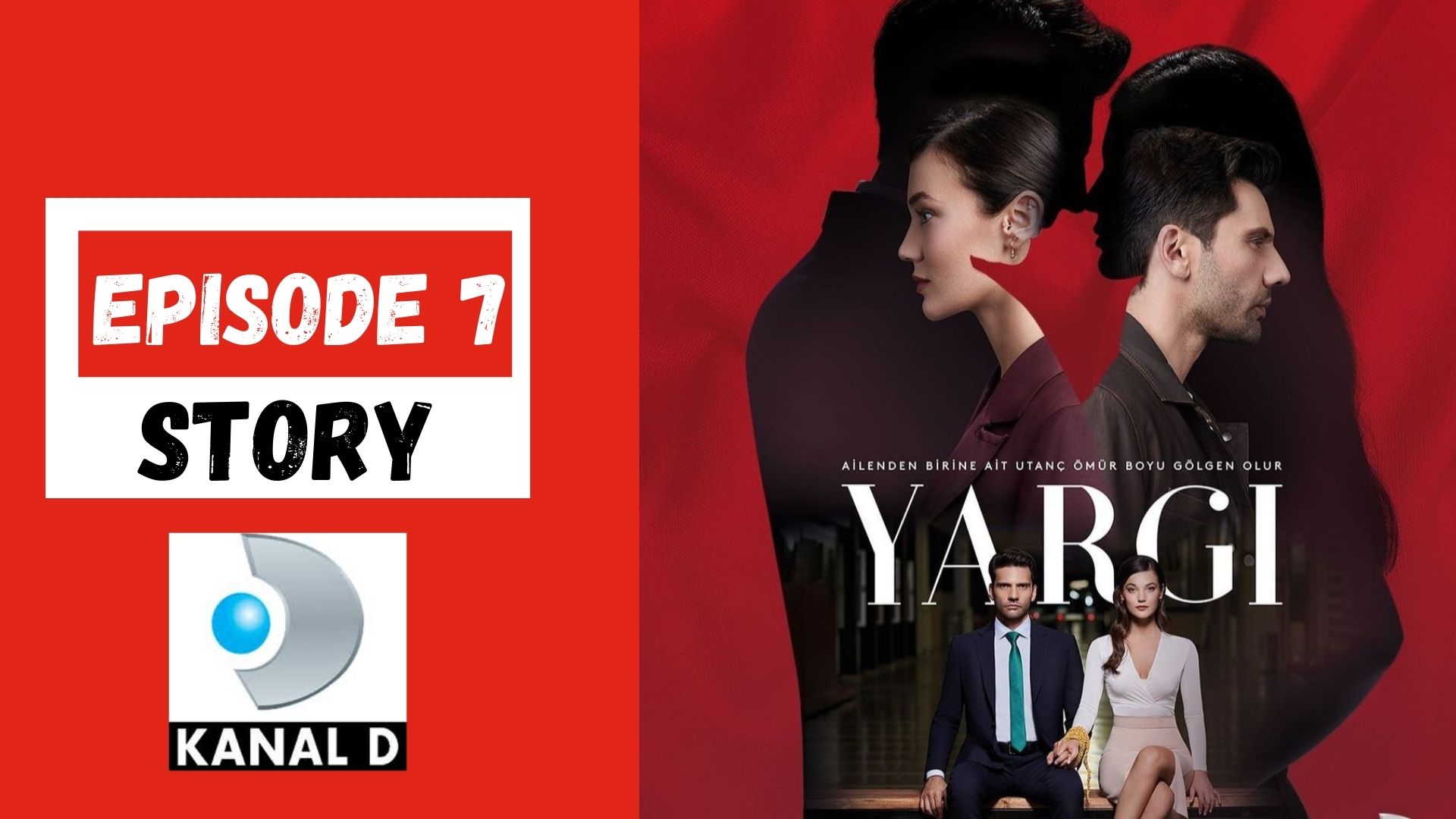 It turns out that Eren was a witness to Ilgaz’s sudden marriage which was the only way to save Ceylin. Pars is enraged and Neva is shattered.

Çınar is kidnapped by Zafer who gets into a tiff with him and a gunshot is heard. Pars digs into Pars’s grandfather, Merdan to somehow blow him out of the business.

Ilgaz faces a backlash from his fellows and seniors on his sudden marriage with Ceylin to save the trial. Ceylin stands by him with full support.

Yekta cleverly creates the whole murder scenario at Aylin’s house and Osman is arrested as a suspect. Eren finds out the car that was used by Engin to transport İnci’s body. The blood stains match with İnci and finally a warrant is issued for Engin as a suspect.

Ilgaz tries to contact Ceylin but she cannot be reached as she is shattered enough to question Engin. Çınar returns home injured and cries at having killed Ceylin’s father.