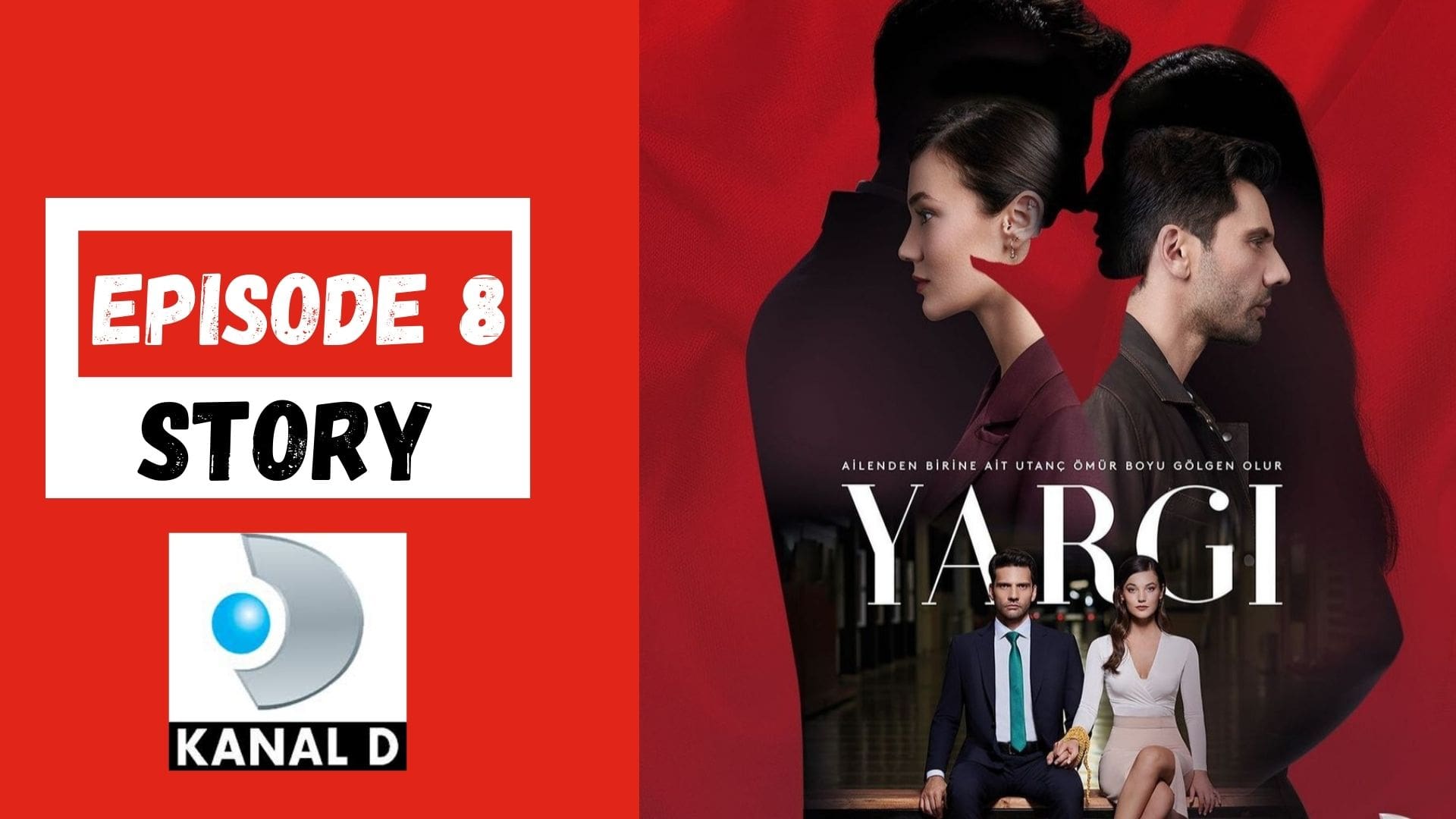 Engin verifies his stance by stating that İnci deserved to die. Ceylin stops herself from attacking him but Engin hits her and runs. Ilgaz follows him and he is arrested by Eren. Ilgaz shows his concern for Ceylin.

Çınar‘s wound opens up and he is hospitalized. Meanwhile, Metin removes Zafer’s dead body and clears the crime scene. Ceylin and Ilgaz collect evidence to prove Osman’s innocence. She gets him released and he confesses the truth of his affair to Aylin who blames Ceylin for causing trouble. The family doesn’t believe Engin to be the murderer and scolds Ceylin.

Ceylin and Ilgaz get upset hearing about each other’s past love stories. Metin apologizes to İnci at her grave as he brings Zafer’s body which vanishes from his car. Pars believes Engin to be the murderer. The hearing begins and Engin blames the murder on Yekta leaving him shocked.