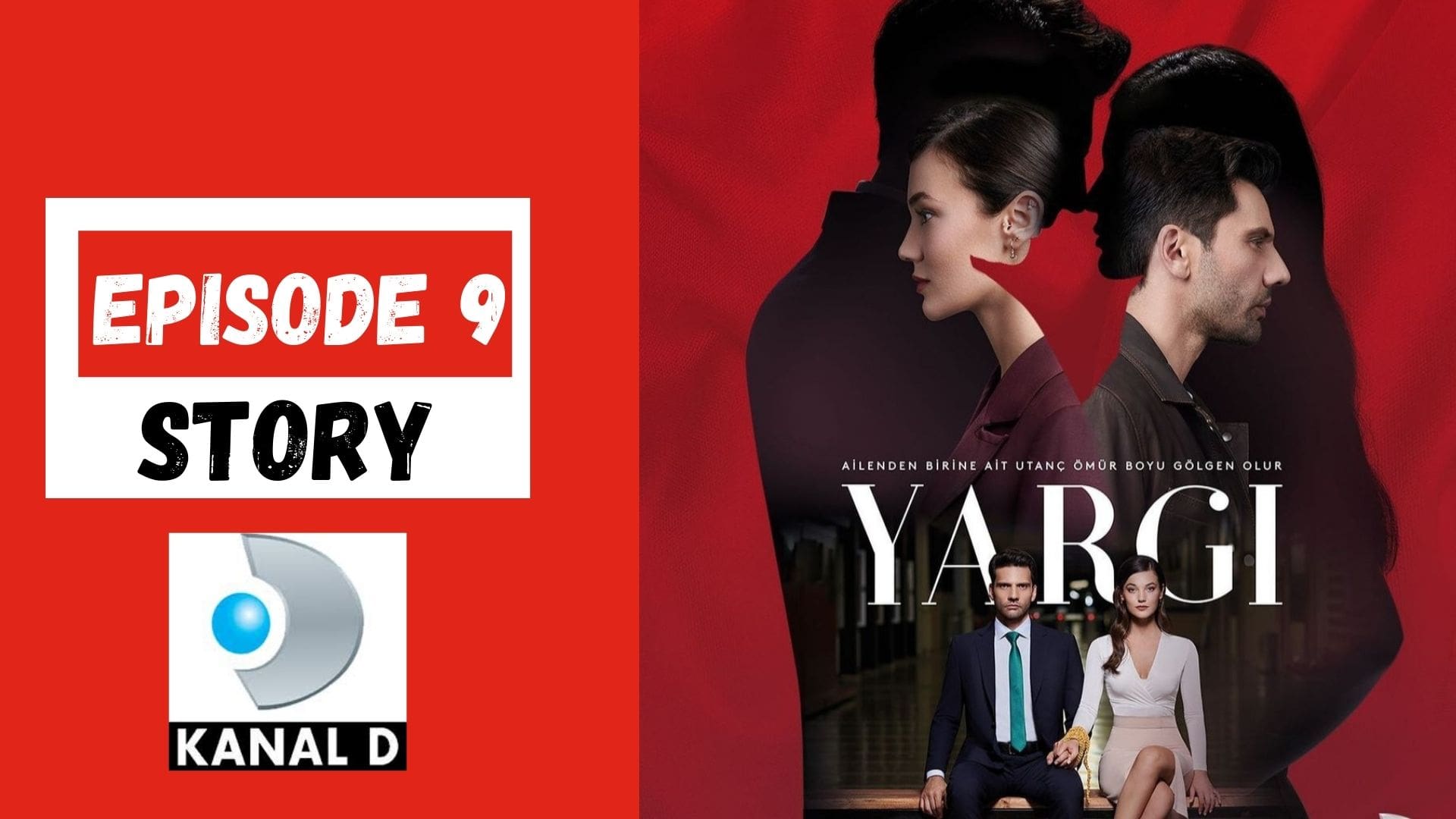 Engin and his mother had planned earlier to put blame on Yekta and they succeed in doing so. Ceylin is upset and worried about the whole situation and argues with Ilgaz.

Eren finds evidence against Engin where he is seen dumping the body into a trash can. Engin is arrested and put behind bars.

Yekta keeps his distance from his wife. Aylin goes to Zümrüt and politely confronts her, leaving her embarrassed. Ceylin’s mother spots Çınar. She apologizes and loves him for blaming him for İnci’s death.

Ilgaz states having gunshot wounds on his body lessening the distance with Ceylin. Metin somehow deals with Zafer’s dead body but feels guilty to see Ceylin at his house and asks her to leave.

Ceylin decides to keep her relationship professional with Ilgaz. She bids him an emotional farewell. Both are sad and hurt as Ceylin moves out.