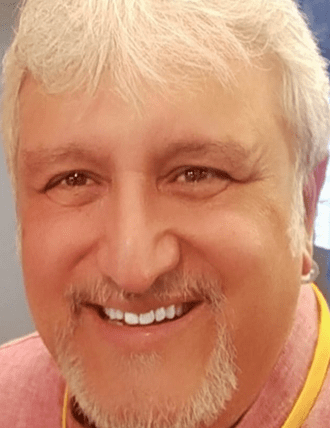 Khaled Anam is a Pakistani actor, radio & theatre artist, and a singer. Born on 29th May 1960 in Karachi, he was the youngest of six siblings. His father, Major Abdul Anam was an engineer in the British Army who later joined the Pakistan army after partition.

Khaled completed his Masters in Journalism from Karachi University. A major portion of his career was devoted to presenting programs for kids. He has been a presenter at Fm 107 Karachi. Alongside this, he also has been active on TV and some of his recent TV dramas include Parsa, Kahi Unkahi, Khwab Saraye, and Ishqiya.