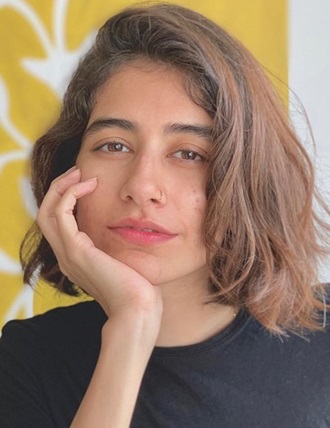 Born on 20 April 1988 in Karachi, Syra completed her A-Levels. Her family originally hailed from Afghanistan. His sisters Alishba Yousuf and Palwasha Yousuf are also drama actresses. She married a Pakistani actor Shahroz Sabzwari in Dec-2012. Later, they both separated in Mar-2020. She has a daughter named ‘Nooreh’.

She started her career with modeling in commercials. She then appeared as VJ in MTV programs ‘Bheja Fry’ and ‘Most Wanted’. Her role as Nazia in her debut drama Mera Naseeb got her recognition.