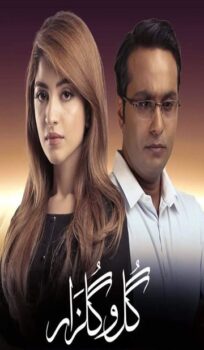 Gul belonging to a middle-class family has high aspirations for her fortune. She will go to any extent to fulfill her whims. Her father, KifayatChaudhry is a fruit seller while mother a housewife. One of her sisters is married while the other one unable to find a proposal due to her lameness. In college, Gul is friend with a simple and studious girl; Gulzar who aspires to become a doctor. Gul is able to manipulate her naïve friend on many occasions and intends to marry her brother Afaq who is about to leave for Canada after getting a scholarship. Things do not go according to Gul’s plan since Afaq rejects Gul’s advancements and marries another girl.

Meanwhile, Gul elopes with another guy named Adil after stealing jewelry from Afaq’s marriage. Adil was previously interested in Gulzar but falls in Gul’s trap. He maltreats Gul after marriage and marries again to Mahjabeen. Gul gives birth to a child and Mahjabeen demands the child for herself since she was unable to become a mother. Fearing to lose her child, Gul leaves the home and takes refuge in Gulzar’s house secretly.

Gulzar is married now to a self-made and industrious man; Jamal. However, both are living separately due to some misunderstanding between them. Mahjabeen’s brother learns whereabouts of Gul and comes along with police to bring Gul back. Though, Gul had already left the house and shifted to her lame sister. Alleging Gulzar of keeping the child hostage, police arrests Gulzar. Afterward, Mahjabeen’s brother turns out to be a disciple of Master Iqbal and takes back all allegations against Gulzar. Gul hands over the child to Mahjabeen in exchange for a hefty amount and starts living separately. On the other hand, Gulzar and Jamal are reconciled and start living a blessed life. 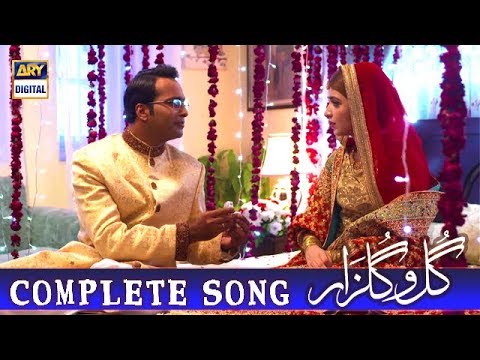