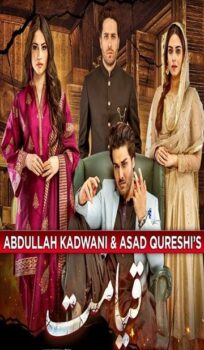 The plot revolves around a headstrong girl, whose life is jolted when her sister dies due to domestic violence leaving behind a daughter. Eventually, she is forced to marry her sister’s husband to take care of her niece and face similar problems that took her sister’s life. However, she knows how to retaliate and stand up for herself. 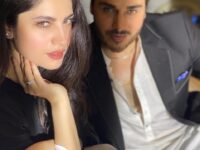 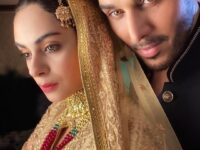 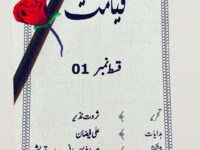