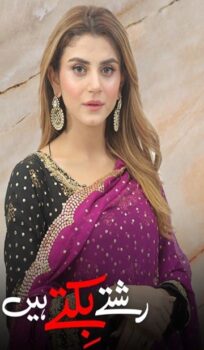 The drama follows the story of Farhat’s greedy family. She has taught her three sons to only pursue money. The eldest one, Affan breaks her engagement with her fiancé Zeba due to her poor background and instead marries the daughter of his boss for a better future. Zeba’s mother manages to arrange her marriage with Farhat’s middle but lazy and irresponsible son Hammad who tortures and abuses her frequently. The youngest of them, Babar, like his elder brother, abandons his university friend Rida to marry a rich girl, Natalia. The family members’ greed brings no good to them as all remain empty-handed at the end. 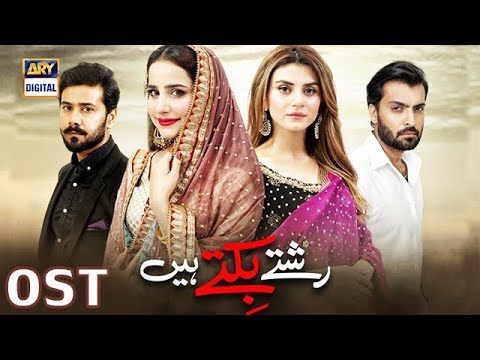