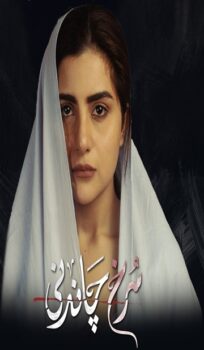 Aida gets a bad treatment for her refusal of a marriage proposal as her suitor throws acid over her face. Her own envious sister-in-law abets the criminal and later starts an illicit relationship with him. Aida goes through a miserable time and experiences a hard social and domestic life. The only light in her life is her fiancé who stands by her and both are finally able to put the offender behind bars. 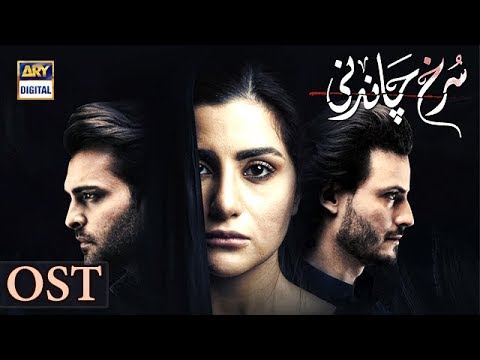