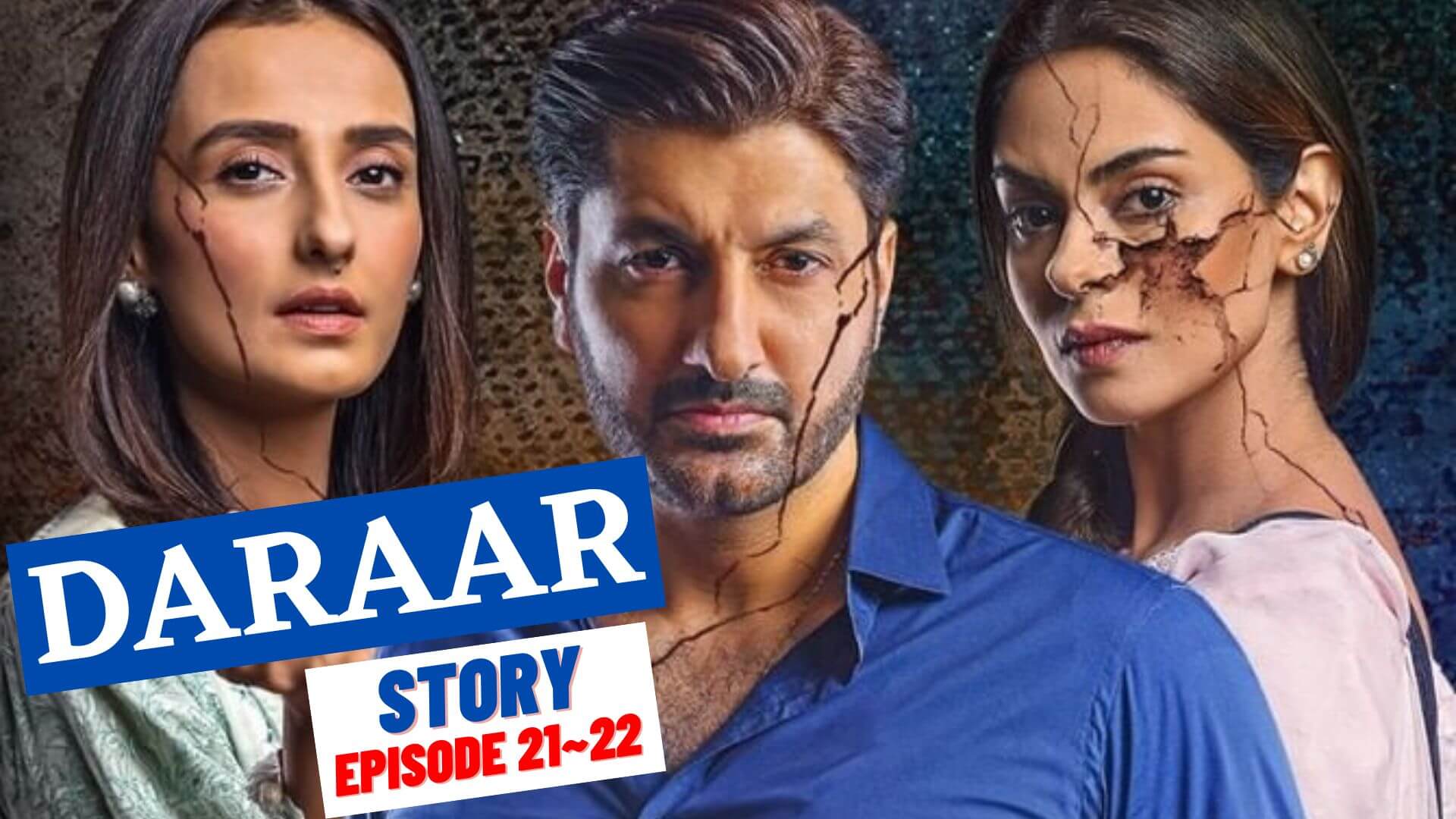 Shaheer’s servants, Shakir and Sabira discuss the finickiness of Sajjal and are confused to see her frankness with their boss. Irha praises Sajjal for taking care of the house in front of Shaheer. This gives Shaheer an opportunity and he insists Sajjal stay at his house until Irha’s delivery. Irha objects and sends Sajjal back to take care of her parents.

When Shaheer goes to Islamabad for a “business” trip, he asks Sajjal to stay with Irha. Meanwhile, he spends nights with his mistress, claiming to her that she is the love of his life.

Irha gets furious when Sajjal jokes about marrying Shaheer. She strictly warns her to avoid making cheap jokes related to her husband. Sabira berates Sajjal for her shamelessness after overhearing her flirting with Shaheer on phone.

Sajjal threatens Sabira to get her fired if she dares to open her mouth in front of Irha. At night, she video calls Shaheer, talking about inappropriate things. Irha talks to her about Shaheer’s love for their unborn child. This makes Sajjal jealous and she wishes to have Shaheer as her spouse.

Sajjal’s feelings aggravate even more when she finds out that Shaheer entitled Irha to a large piece of land, complying with her wish to open a shelter home for orphans. Later, she taunts Irha for not caring for her loved ones despite knowing that Hamid is financially unstable.

Irha desperately waits for Shaheer to return home. Sajjal gives her sleeping pills so she can greet Shaheer herself. Upon seeing Irha asleep, Sabira quickly wakes her up. Irha wakes up and sees Sajjal wearing the dress Shaheer got her. She apologetically requests Sajjal to change, claiming that she doesn’t like sharing Shaheer’s gifts.