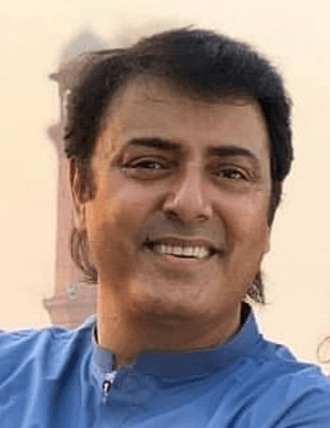 Noman Ijaz is a veteran Pakistani actor known for his roles in dramas Mera Saaein, Jo Chale To Jaan Se Guzar Gaye, Durr-e-Shahwar, Jackson Heights, and O Rangreza. He has appeared in more than 140 drama serials.

Noman wanted to be a doctor but studied law and started his career as a lawyer. He made his first attempt towards a TV career in 1985 after his intermediate and failed an audition for PTV news reading. His debut drama was Din (1987).