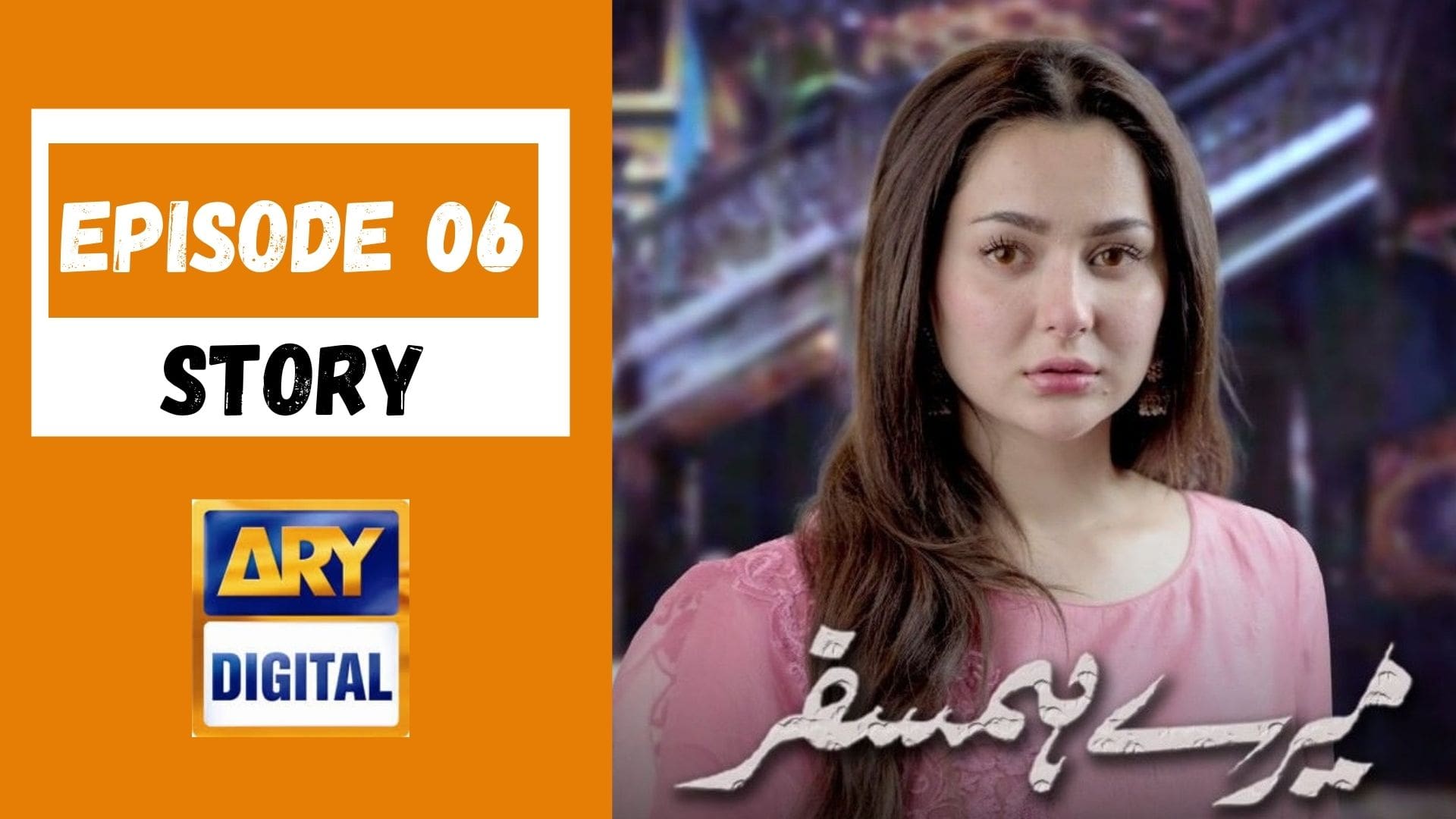 Below is the episode 6 story of the drama ‘Mere Humsafar‘ that was aired on 03 February 2022.

Roomi taunts Sameen through poetry and she responds how Roomi got overlooked twice, because of Hala. Later, Roomi warns Hala not to dwell in illusions regarding her brother. Shafaq inquires Hala whether she has someone she likes. Hala says yes but refuses to disclose the person’s name.

The granny is about to force Hamza to marry Hala. Raees lies and tells her that Hamza isn’t willing to do so. But in case she still persists in her decision, he won’t go against her wishes. Granny is both confused as well as a bit emotional. She then stops reinforcing Hala’s marriage with Hamza.

Raees and Shah Jahan tell Nafees to take away his daughter. Hala is delighted knowing she’ll live with her father soon. Khurram reprimands Hala for not telling him about her plans of leaving for London. She consoles him saying how she will invite him there soon enough. He becomes ecstatic and begins his preparation for moving to London.

Later, Hala’s father refuses to let her stay with him. He even suggests his family members to marry her. Khurram gets mad knowing there’s no chance of going to London for him. Hala is irritated after he continuously blames her. She suggests him to ask for her hand in marriage. Otherwise, she’ll suspect the sincerity of his love. Sameen confronts Hala regarding her interest in Hamza but Hala hints at her relationship with Khurram to ease her cousin’s doubts.