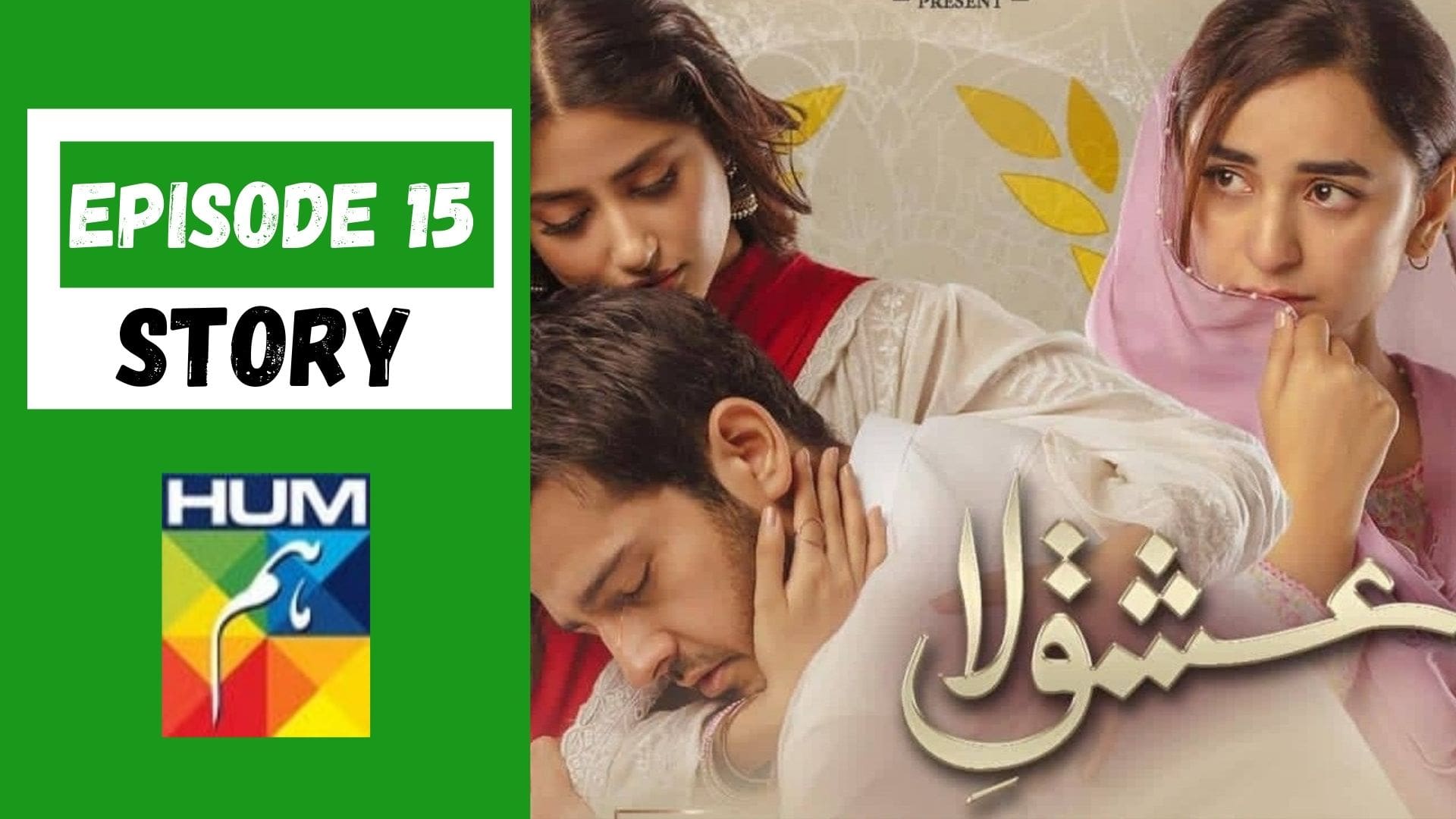 Azka dreams of wearing a doctor’s lab coat. Sitwat convinces Azlan for visiting the doctor. He explains to the doctor how he can’t let Shanaya go because there is much left unsaid. Sitwat asks Azlan to stop sitting like a coward and avenge Shanaya’s death.

Kanwal plans to sell her jewelry to pay for Azka’s fee, as it was Sultan’s dream to make her a doctor. But Khadija stops her from doing so as they are for Aliha’s future. Azlan declares that if the police or law can’t catch Arbab Haroon, he will kill him on his own. The police ask him to come next week to see the proof.

Nusrat and Abid ask for Azka’s hand in marriage but Kanwal sternly stops them. Abid swears to get Azka by force. Ghayas, troubled by his guilt, goes over to Arbab and asks him to surrender himself to the police and admit his crime. He returns home and has a heart attack.