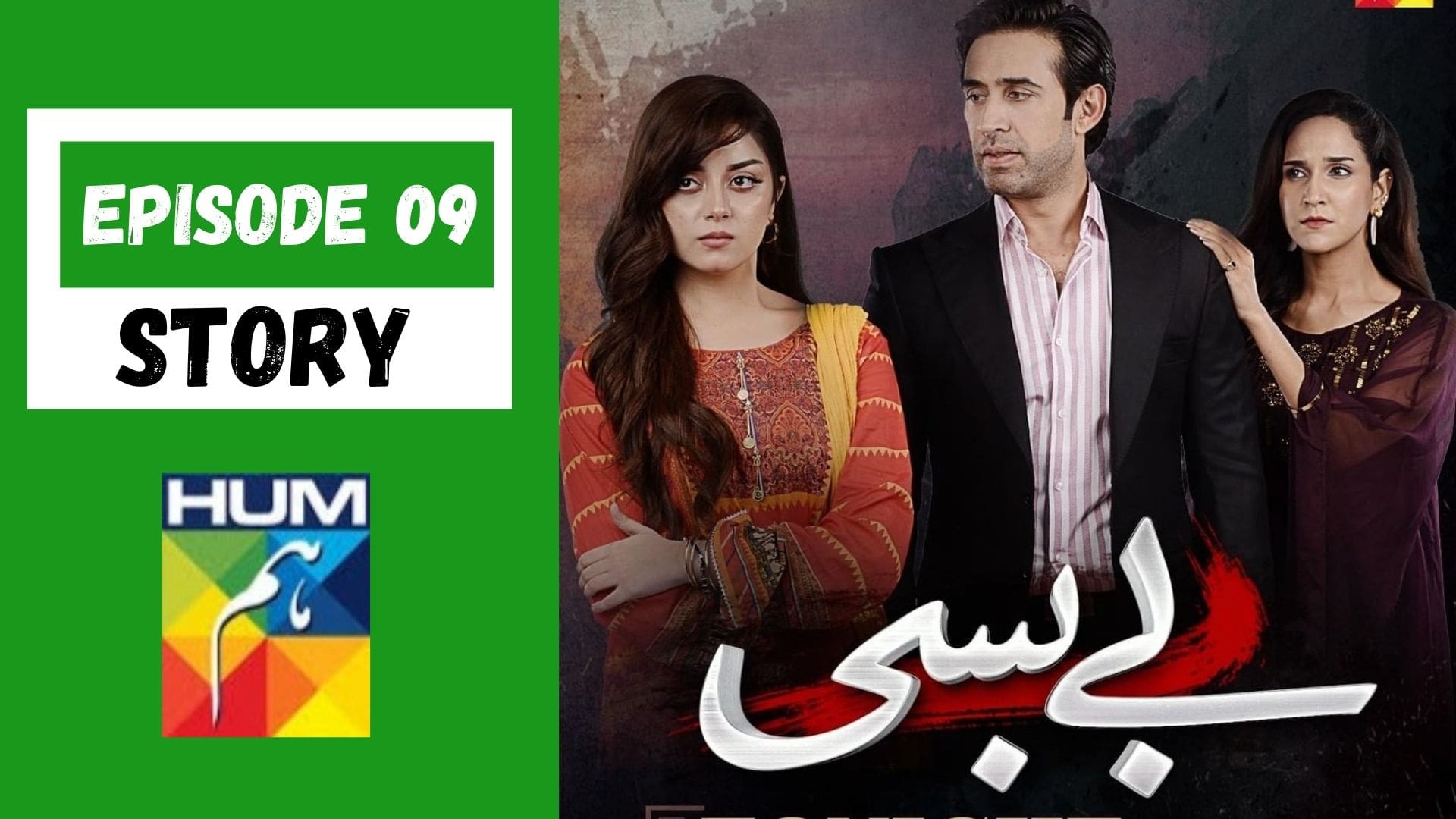 Sajid feels regretful at the way he treated his step-daughter, Ifrah. Tameezuddin is quite impressed by Ifrah’s habit of waking up early which makes Ishrat Jahan jealous. To defend her daughters, she starts slandering Ifrah about being a willful and unrestrained girl.

Tameezuddin is put into thought by his wife’s argument and later seeks his friend for advice. Finally, upon his friend’s suggestion, he decides to marry Ifrah to some decent family as soon as possible. On his way back, he spots Neeli communicating with the T.V. cable boy but doesn’t recognize her. Still, he gets irritated by the way parents bring up their children these days.

Ishrat Jahan once again vilifies Ifrah in front of her husband. After hearing about his decision to get her married, Ifrah is heartbroken. However, she doesn’t resist against her father’s will.

The marriage proposal is from a doctor which makes Ishrat Jahan envious and she plots to let Neeli get married in place of Ifrah. Her plan fails however and the guests take a liking to Ifrah.