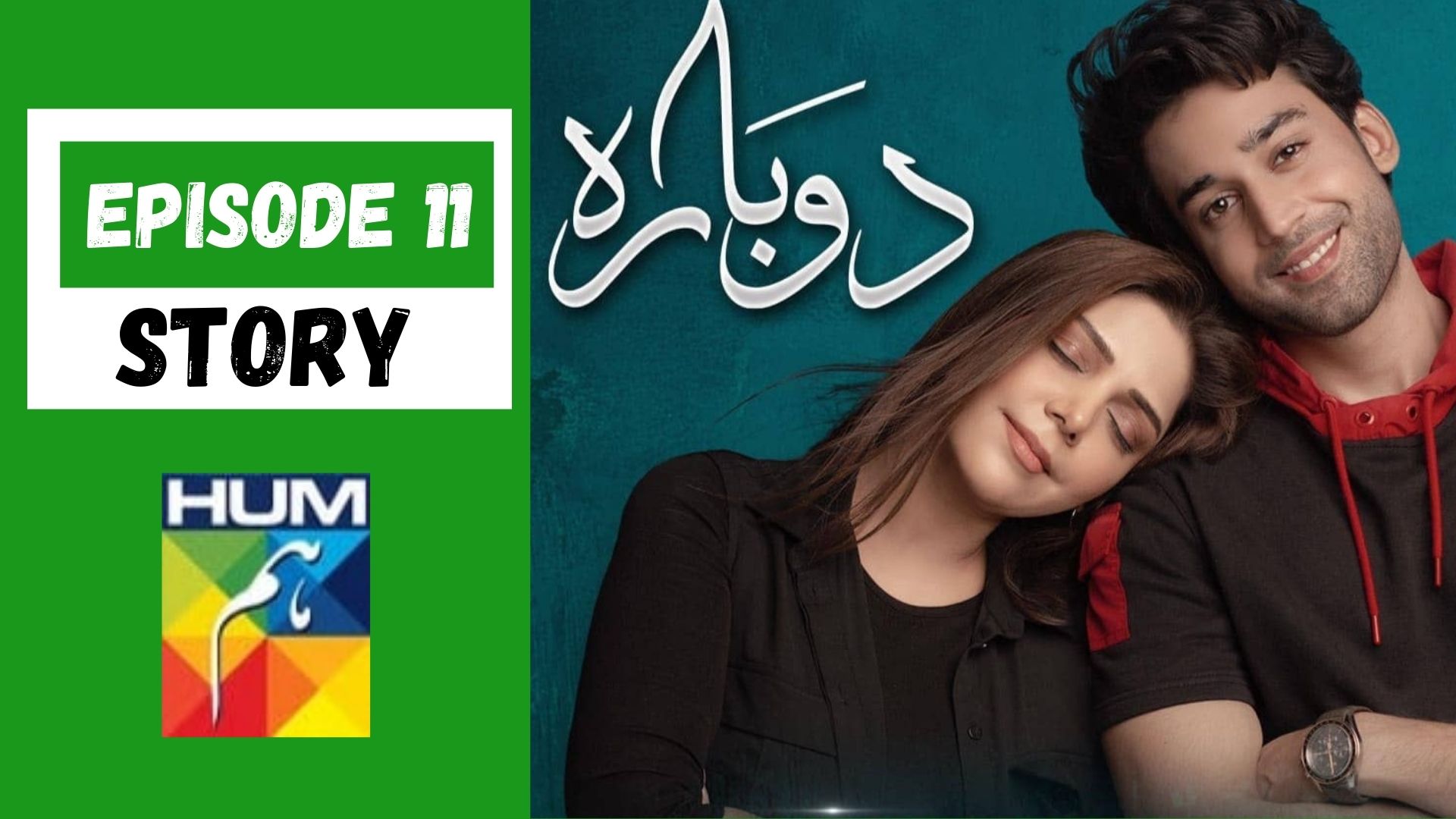 Babar is shocked at his friend’s stupidity by having prematurely proposed to Mehrunnisa. Later on, he asks Mahir to pack up and look for shelter elsewhere within a month. Mahir is quite confident that Mehrunnisa will come back to him.

Seher’s mother pushes Affan to marry her daughter within a couple of months and start looking after his father’s business as well. Affan feels quite pressurized and leaves. Upon Seher’s inquiry, her mother reveals her concerns of Affan being the sole heir to his father’s property and that they can’t let any mistakes happen.

Mehrunnisa seeks the counsel of her old friend Nayyara who, after much thought, suggest Mehrunnisa to make her own decisions regarding marriage and her life as it is well within the boundaries of Islam.

Meanwhile, Durdana inquires the driver about Mehrunnisa’s meetings with Mahir at the hospital and also lets Affan know of it. Enraged, Affan has a bickering round with his mother where Ibtisam also intervenes, in compliance with Durdana’s instructions, and announces the matter of his proposal to Mehrunnisa. Finally, Affan leaves home in a fit of fury.