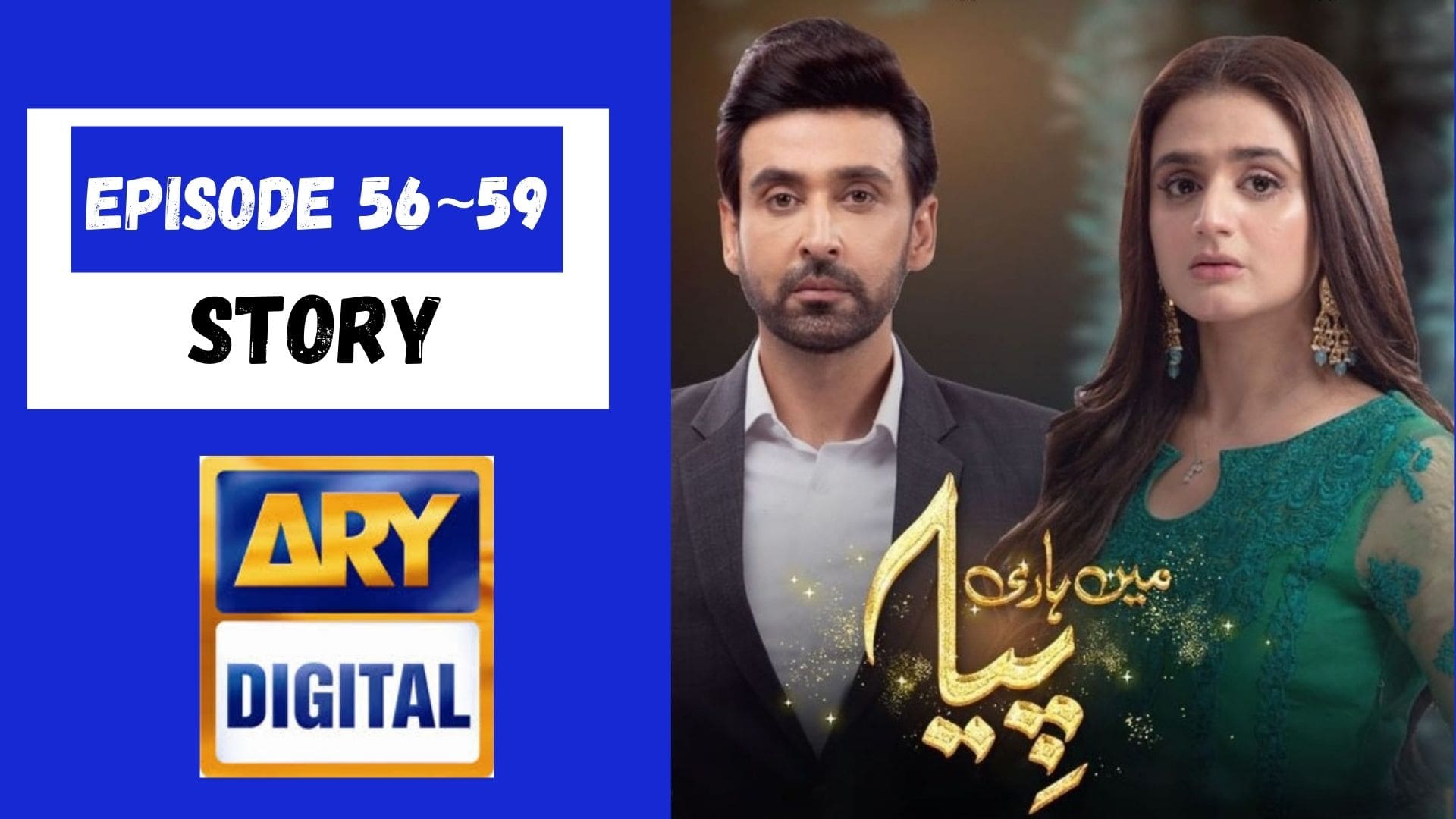 Sara fears losing Saad in case of Farwa shifts to a separate house. Farwa refuses to shift to the new house without her son. Sara wins Maria’s heart by caring her family during her injury. Fawad becomes restless as he fails to maintain justice between both of his wives.

Sara pleads to stop Farwa as she packs to shift to the new house. Fawad supports Farwa’s decision leaving his mother and Sara surprised. Farwa feels victorious as her plans succeed. She shifts to the new house leaving everyone aggrieved. Salman’s business starts experiencing success. Sara comes to congratulate Farwa for her new house but she humiliates and taunts Sara terming her jealous of her success. Sara leaves sadly and Fawad asks her to accept the reality that Farwa has more rights on Saad than her.

Salman pays gratitude to Fawad and hands him over all the profit but he divides it equally and is pleased to learn that Salman at last has chosen to tread on the right path. Farwa feels lonely in her house as Fawad enjoys dinner with Sara. After he leaves, Sara takes pills reminiscing the harsh conversation with Farwa. After rushing her to hospital, it is revealed that she is pregnant which leaves Farwa’s happiness short lived.