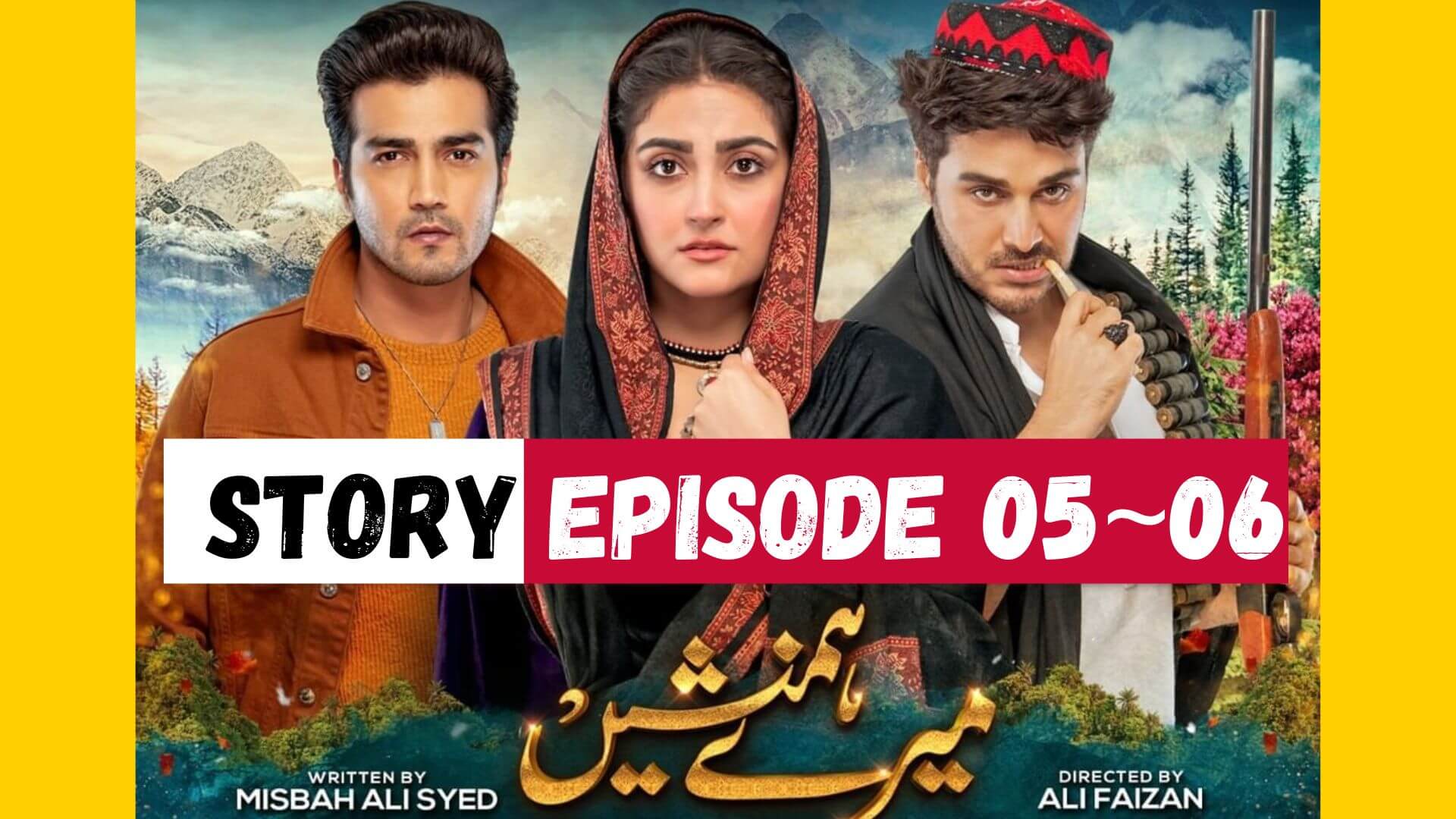 Khajista is not ready to marry Darakhzai and convinces Daji that she will return home to marry him once she becomes a doctor. Amroze’s mother, Mor (Munazzah Arif) has brought up Khajista like a daughter and loves her dearly. Khajista tries to ask Mor to tell her about her father’s killer but turns out that this truth has always been kept hidden from Khajista.

Daji and Mor are unable to hold their tears before bidding farewell to Khajista. Shanzay is mad that Khajista’s wish to become a doctor has been granted so out of jealousy she once again instigates Darakhzai to halt Khajista’s departure. In his rage, Darakhzai cuts his hand but is unable to stop Khajista from leaving. After knowing that Khajista left for the city, Sanober is overjoyed thinking that Darakhzai is left alone all for her.

Shehryar’s sister, Sobia (Seemi Pasha) arrives in Pakistan and is worried to see the hectic work routine of Shehryar’s family.

Darakhzai’s heart is on fire and he feels restless after Khajista leaves for the city. Just then, Sanober arrives at his house and Darakhzai in his rage dispirits her by asking her not to show her face to him ever again.

In the hostel, Khajista is weirded to see the modern girls and befriends her roommate, Bia. As a final year student, Aima takes the opportunity to bully the new students and asks Khajista and her roommate to vacate their room. Khajista is angry with this reckless behavior and rats Aima out to the hostel warden.

The next day, Hasan engages in a heated argument with Khajista after he mistakenly pushes her into the corridor. Hadi blows off the steam and sends Hasan home. Later, Hadi and Aima together rag the first-year students and Hadi ends up getting attracted to Khajista.