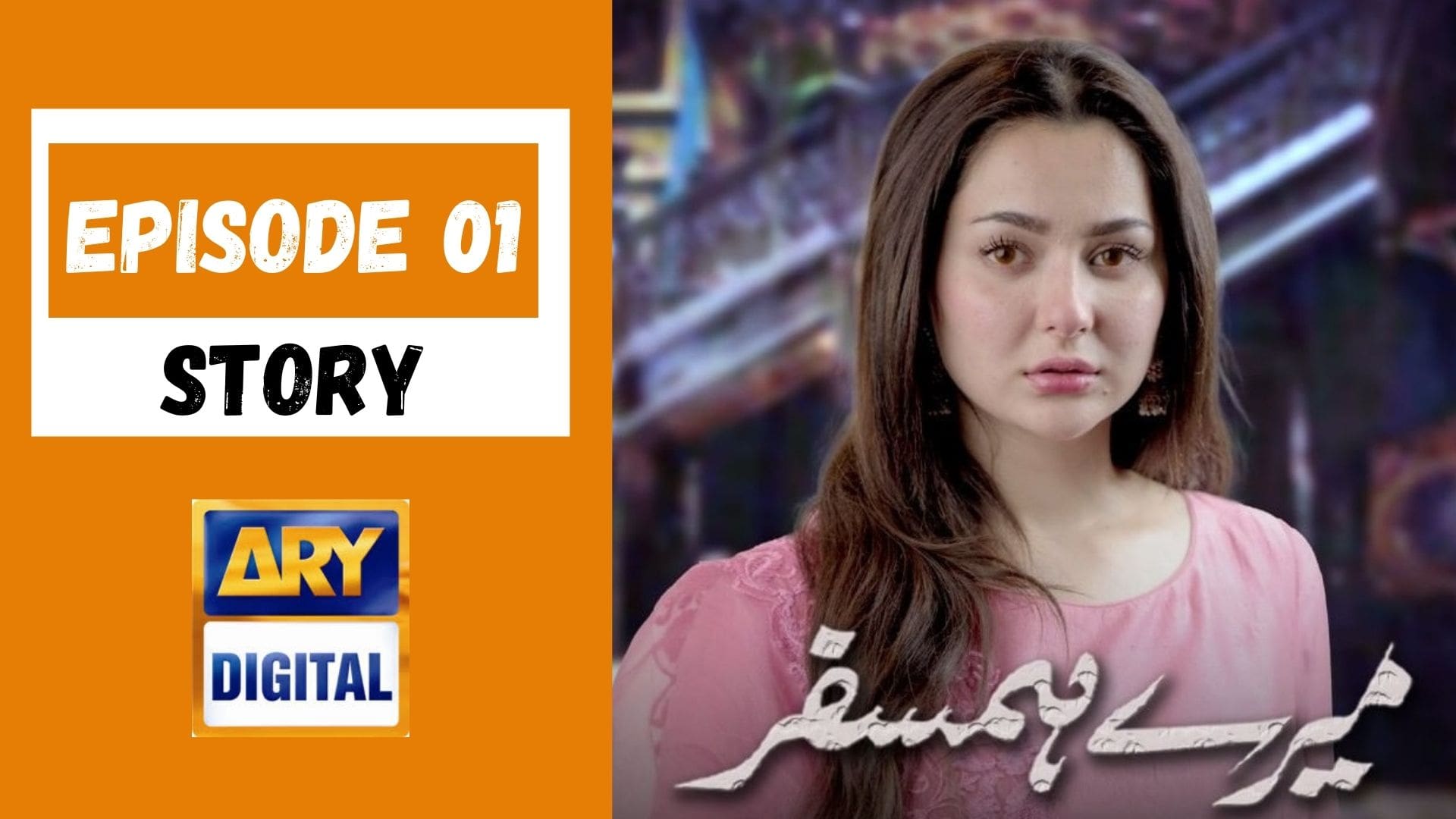 Below is the episode 1 story of the drama ‘Mere Humsafar‘ that was aired on 30 December 2021.

Raess lives with his wife Shah Jahan, son Hamza and daughter Roomi. He struggles to support living expenses such as his son’s book and his mother’s medicine. His wife hands over her savings just so he would bring the book for her son.

Shah Jahan’s sister, Sofia is married to Raees’s brother Jalees, whose right hand was handicapped after getting fired by a bullet when trying to stop a robbery. His daughter Sameen is a top scorer at school. Shah Jahan and Sofia’s mother-in-law is an imaginative and selfish woman who always criticizes her daughters-in-law for whatever excuse she comes up with.

The third brother, Nafees returns from London with his toddler daughter, Hala after a divorce and a remarriage. With the new wife refusing to keep his daughter, he’s forced to beg his family here for help in bringing up his daughter. Refusing at first, his mother finally agrees to the matter of Hala staying with them after Nafees gifts her a pair of earrings.