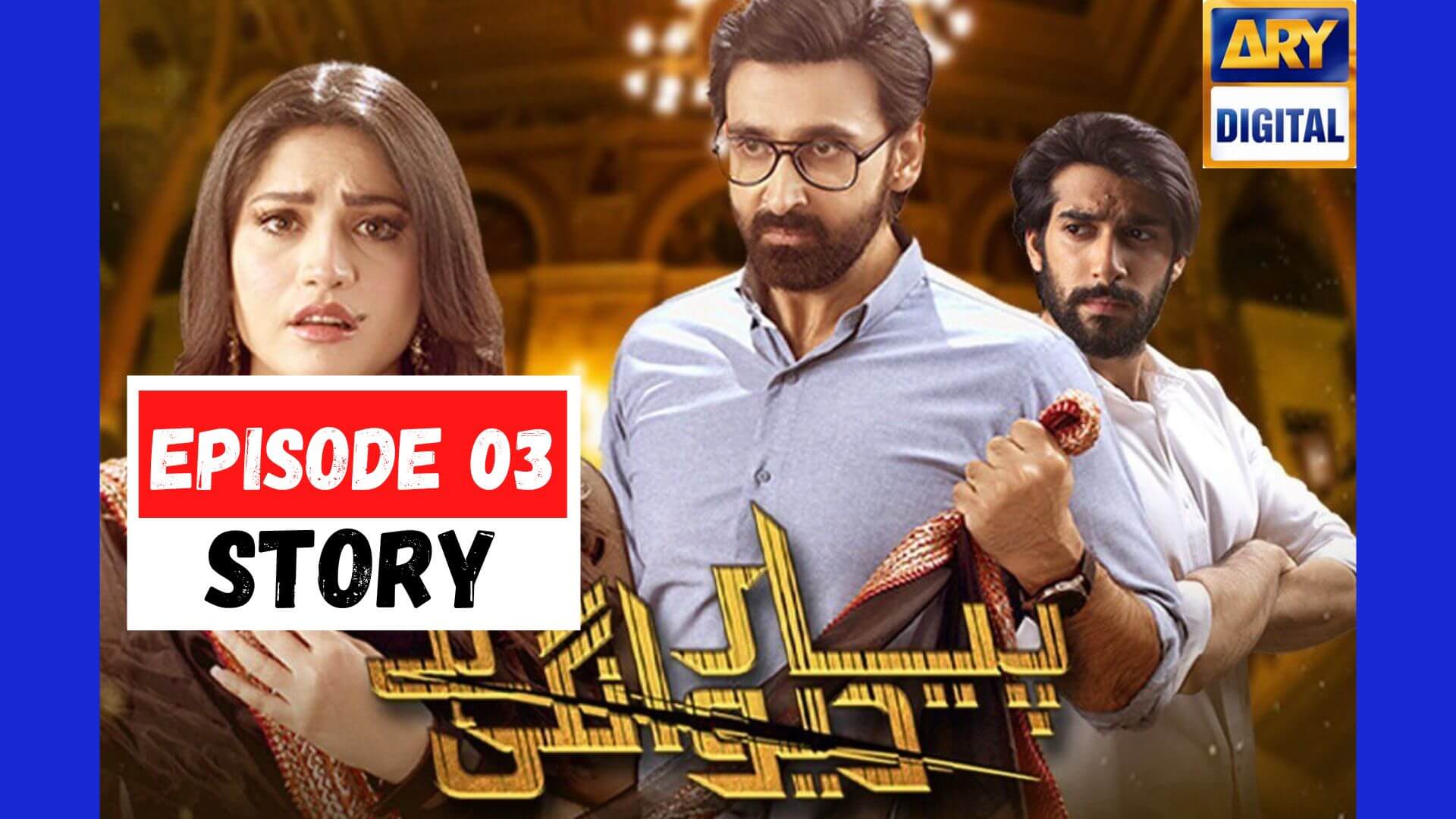 Sara tries to convince Rabi to forget Mateen and think about her family’s respect but Rabi shuts her eyes to it as she is head over heels for Mateen. Iqbal forces his mother to conduct Rabi’s marriage ceremony with Dawood as soon as possible.

Upon knowing that Naseem is planning to hitch Mateen with a girl of her choice, Mateen threatens her to kill himself and ultimately consumes petrol attempting to suicide. However, he is saved after he is taken to the hospital on time. Aslam (Javed Sheikh) berates his wife, Naseem for going against their son’s wishes and finally convinces her to make Rabi their daughter-in-law.

Seeing Rabi’s craziness for Mateen and her determination to marry him at all costs, Sara asks Dawood to take back his proposal. Despite his true love for Rabi, Dawood decides to respect Rabi’s feelings for Mateen and refuses to marry her.