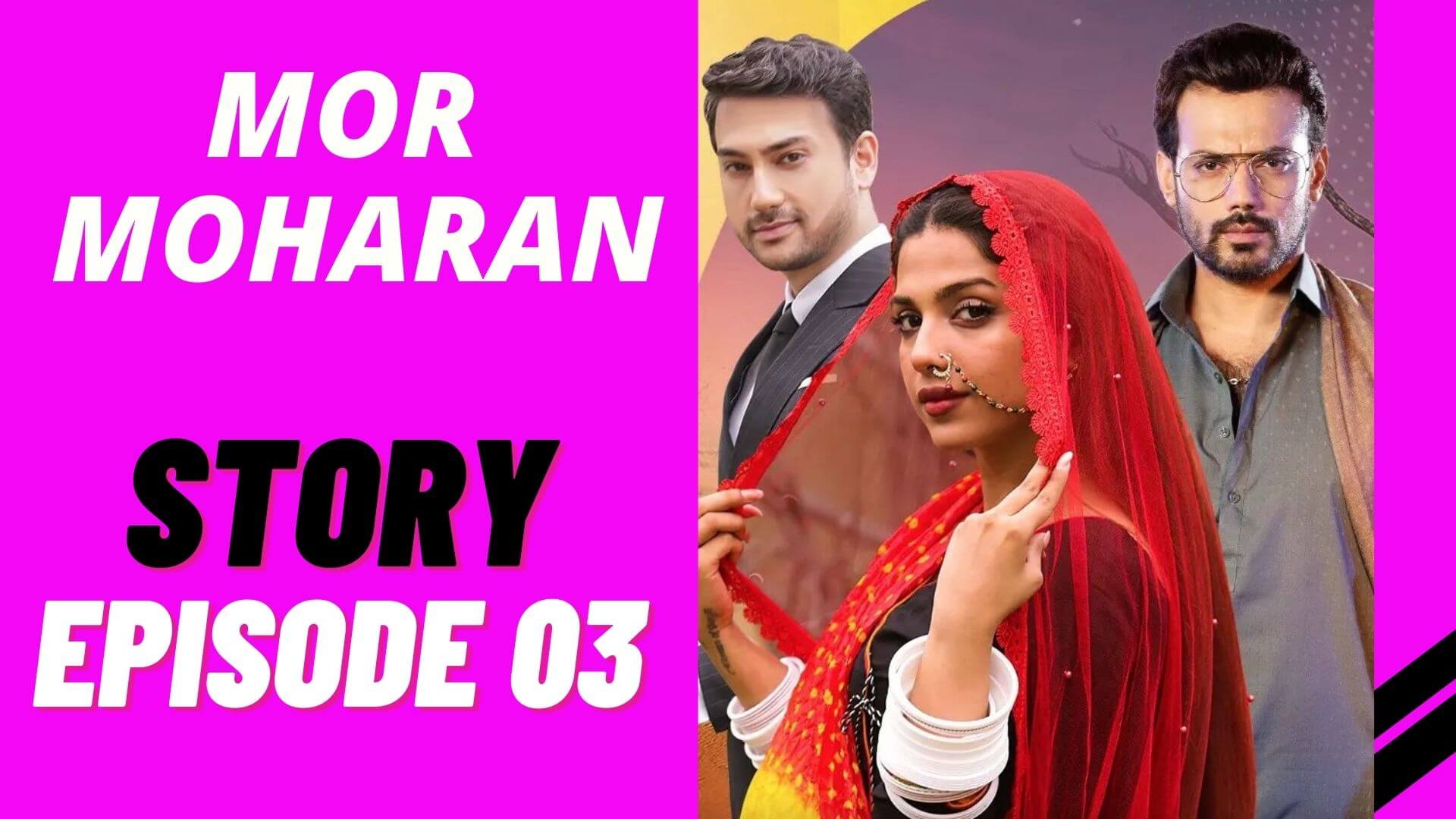 Malook Shah spends his time chatting with the political big shot Ahmed Gardezi as well as Almas and her son Sikander. It is revealed that sugarcane is deficient in Pakistan. Ahmed seems to have monopolized all sugarcane crops out of his selfishness. He continues flaunting his ‘goodness of heart’ in front of the media by pointing out how he’s the one feeding them with sugar. In Ahmed’s eyes, he’s the predator in this jungle; one from whose bullet no pigeon can survive.

Almas reaches cloud nine after Sikander addresses her as his mother for the first time in the last two decades. Sikander is of the mind to invite Rohi and her family for breakfast. However, Almas rejects his opinion saying it’s too early to invite Rohi’s family as guests. Meanwhile, Rohi has vested all her time in the development work. The pure-hearted girl has lofty aspirations for her hometown. She’s of the mind to privilege each of her village’s people into self-sufficient people. Only then they can push forward their motherland as a whole.