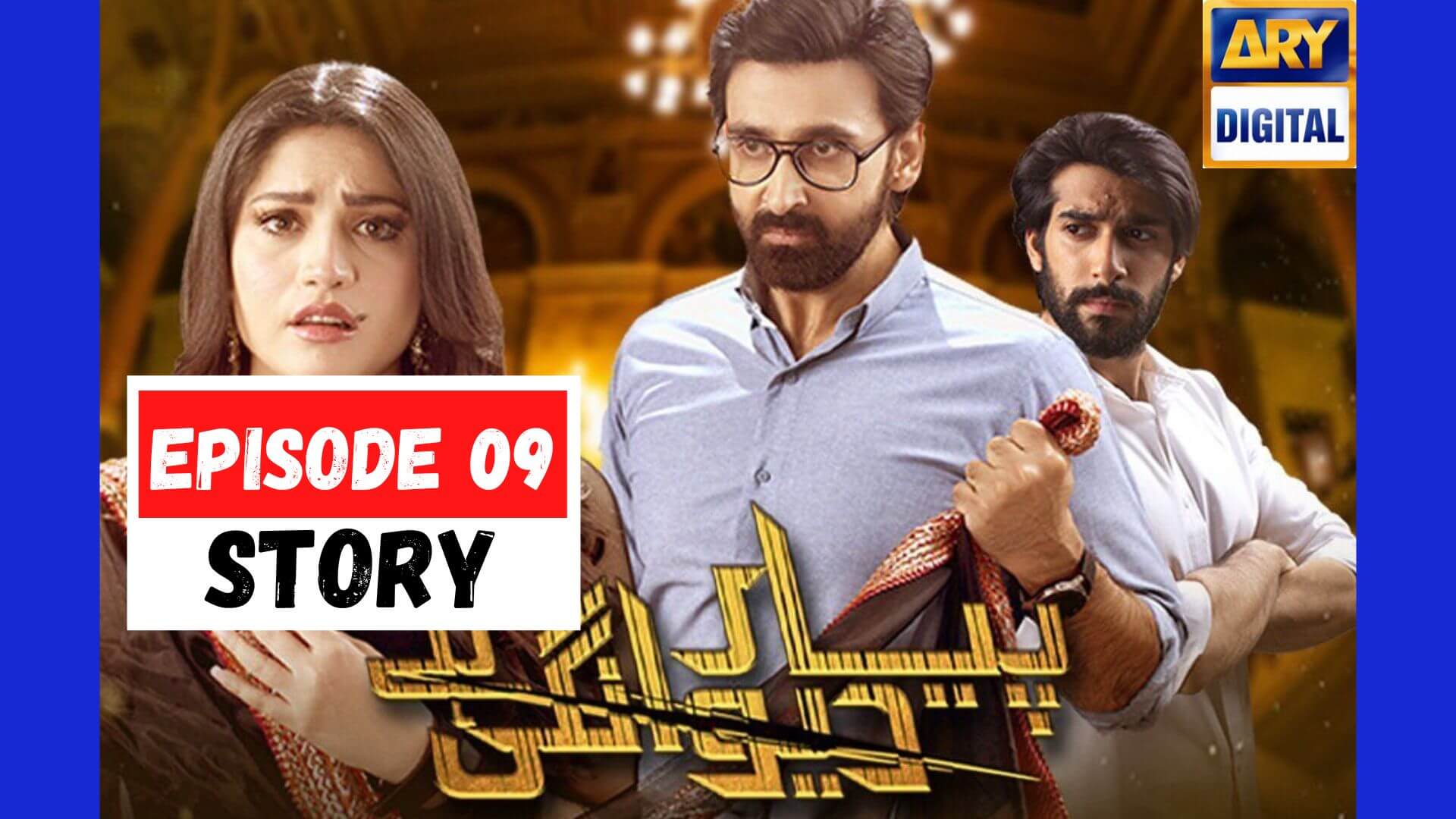 Aslam, Rabi’s only well-wisher in the house, asks her to look after Mateen and strengthen her marriage. Rabi finally opens up to him and informs him that Dawood stopped by just to give her Mateen’s appointment letter. While Naseem is badmouthing Rabi in front of Mateen, Aslam intervenes and clears the misunderstanding. Mateen tears the letter, rushes to Rabi and begs her to forgive him.

Later, Naseem prompts Mateen to demand money from his in-laws to start a business. He reluctantly requests Rabi for the money and promises to return it once his business starts flourishing. Rabi refuses his request and instead offers him to sell her gold for the business. Naseem snatches the gold from her and slates her for bringing insufficient dowry. When Sara invites Rabi and her in-laws for dinner, Naseem leaves no stone unturned to belittle Rabi and blame her for bringing bad luck to Mateen.