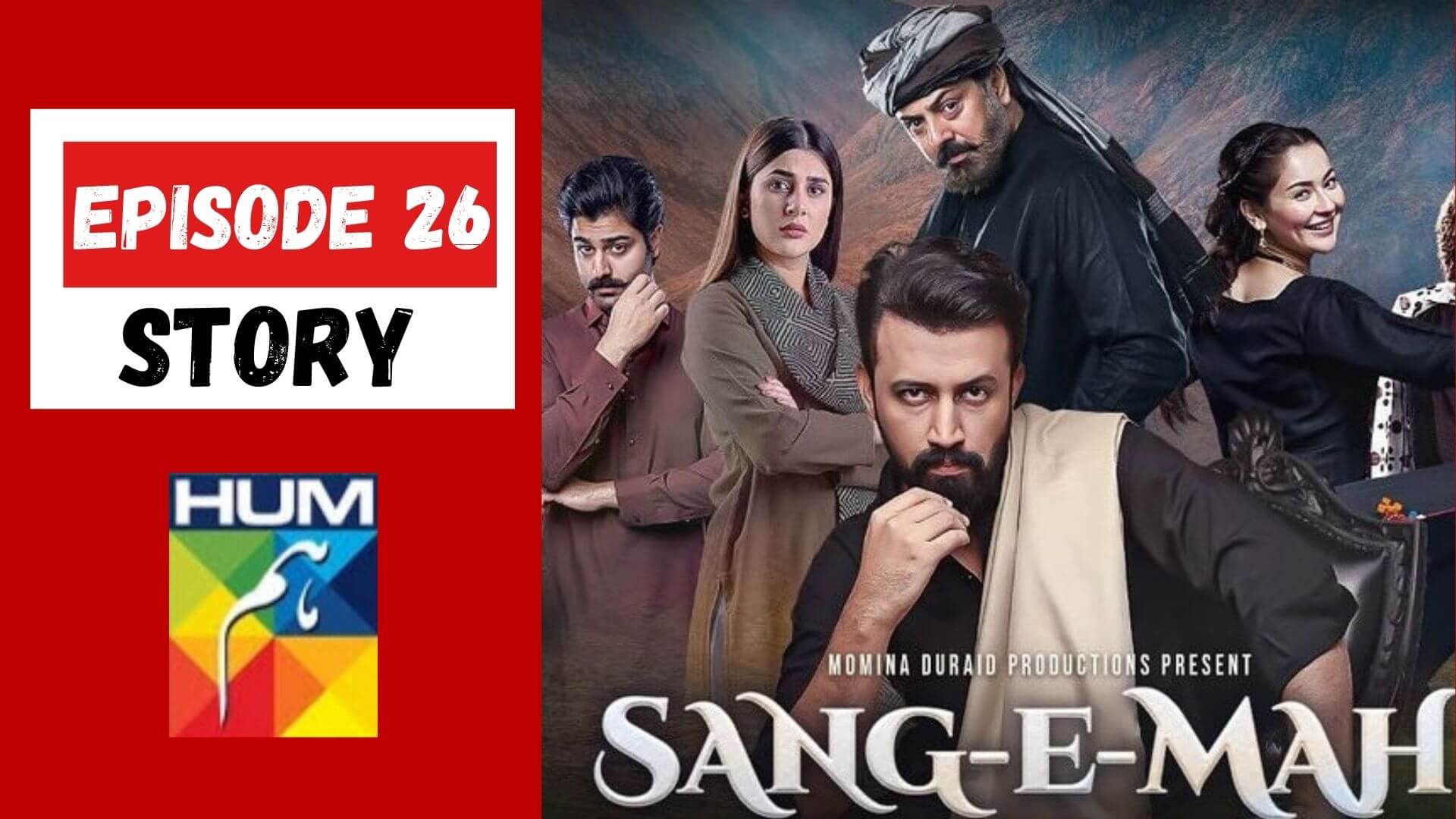 Mashallah Khan objects to the presence of women in the jirga and demands the decision of his case. Seeing the seriousness of the situation, the jirga elders contemplate the possible solution. They retort to giving the right of speaking to the women first. Zarghuna demands an immediate end to the evil of Ghaq while Mashallah seeks revenge for the murder of his son.

A flashback scene of the previous night shows Haji Marjaan regretting his act of giving poison to Nasrullah and not killing him manly. Hilmand arrives in the jirga unannounced. He produces the record of all the properties of his dead father and demands his share from Mashallah. Mashallah feels trapped and leaves the scene abandoning his case. For his Ghaq on Gul Meena, Hilmand asks for punishment to set a precedent. Zarghuna however forgives him.

The jirga declares the punishment of exile from the village and destruction of the house for any future offender of Ghaq. The jirga also vows to bring justice to all the victim girls. Hilmand and Sheherzaad happily return home only to find Marjaan and Zarsanga dead. Indeed, both had committed suicide to avoid any disgrace and to pay for their sin. A future scene shows  Hilmand setting off to punish one of his cousins for Ghaq.