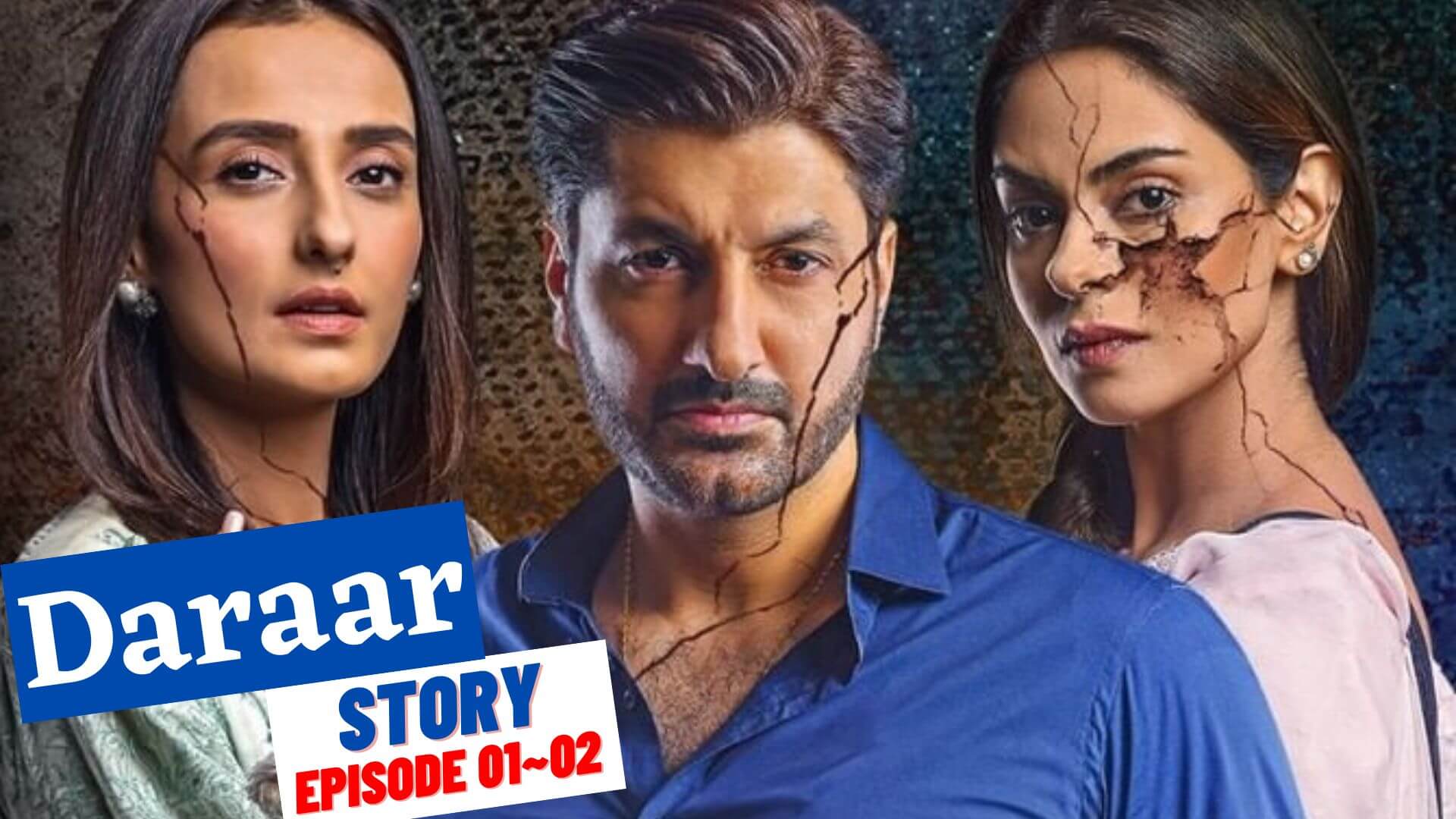 Irha (Amar Khan) is a courageous middle-class girl who works as a sales representative in an insurance company. During her childhood, her mother eloped with her lover, leading her father to commit suicide. Orphaned, she was taken in by her paternal uncle Hamid (Behroze Sabzwari).

Irha faces hardships in the corporate world to feed her greedy aunt Naushaba (Shaheen Khan) and materialistic cousin, Sajjal (Momal Sheikh). While she spends day and night trying to meet the targets of her company, Sajjal plays around with boys in hopes to retrieve worldly pleasures.

Shaheer (Syed Jibran) is a wealthy and influential businessman who lives with his grandmother (Sabiha Hashmi) in a grand mansion ever since his parents passed away. Coincidently, his paths cross with Irha during a meeting. Impressed by her personality, he gives business to Irha’s company which results in Irha getting promoted.

Sajjal who studies at an elite university has a high-class friends circle. She tags along with her bride-to-be friend on her wedding shopping and irresistibly shoplifts an expensive diamond ring to gift her. Later, her university lover Shahrukh (Hamza Tariq) gives her a ride home in his luxurious car. Naushaba misunderstands the situation and blames Irha for having an affair with the rich boy, comparing her with her mother’s wrongdoings. Despite clearing the misunderstanding, Sajjal takes a sigh of relief for not getting caught and appreciates Irha for not blowing her gaff. Hamid berates his wife for mistreating Irha and favoring Sajjal.

Shaheer struggles to keep his grandmother’s diet under control unlike her who devours chocolates secretly. Due to Naushaba’s oppression, Irha runs late for a meeting and is fired by her boss. As a result, Shaheer refuses to do business with them, prompting Irha’s boss to apologize to Irha for the insult and rehire her.