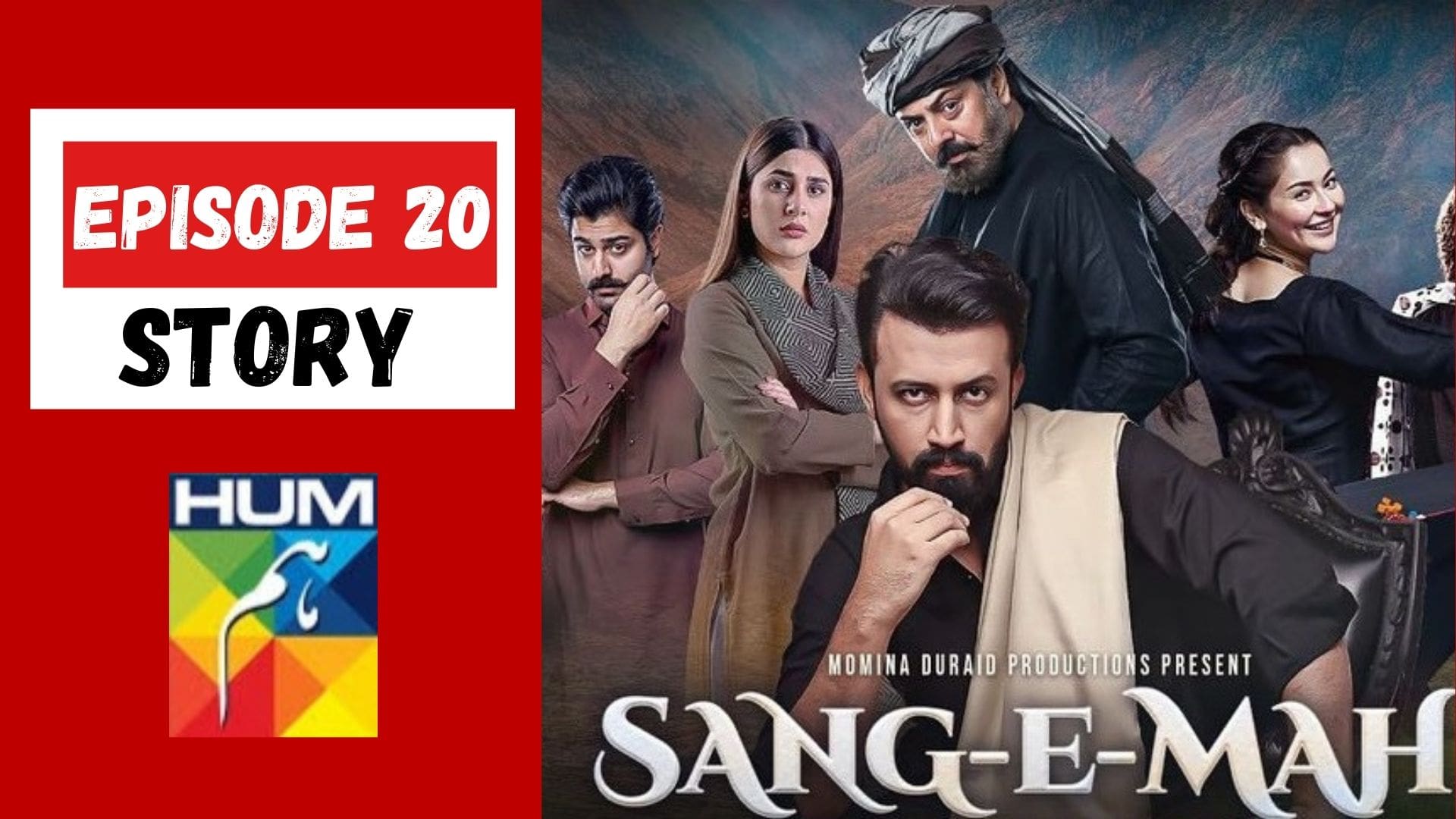 Zarghuna orders Mastaan Singh to marry as soon as possible. He complies with his lady’s command dutifully and agrees immediately. Hilmand pays a visit to Mastaan and congratulates him on the upcoming marriage. He then grabs his assailant by the throat and reveals his knowledge of Mastaan being the attacker from that night. He then points out two separate ways for Mastaan. He can either get dragged into the jirga along with Zarghuna and Gul Meena. All three of them shall be defamed in that case. On the flip side, all he has to do is declare Haji as the killer of Nasrullah.

Hawal Khan overhears Badam Gul chatting with Mastaan about the murder attempt previously. Hence, Haji’s lackey finally learns the key truth as well as the true murderer’s identity. Gul Meena is anxious to meet Hikmat but her mother disapproves of her desire to do so. Haji pleads with Hilmand not to destroy his repute and let him leave forever. Hilmand is elated by his victory and postpones the final choice between peace or revenge.