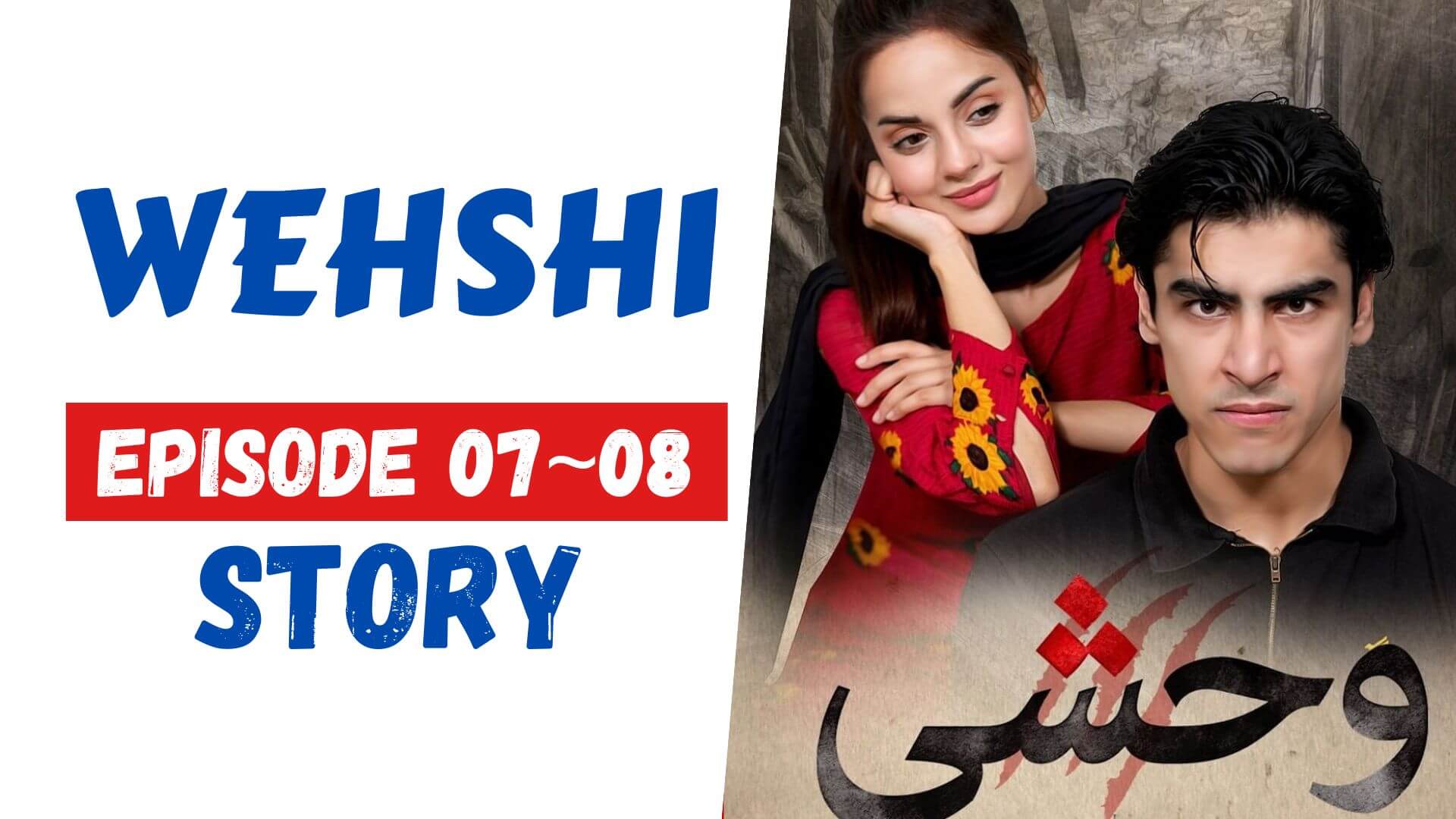 Majid becomes abusive to Asif when he fights with Amir over childish matters. He labels Asif as a “brute” who is mannerless and not favorable to introduce to anyone. When Majid goes on a business trip, he brings toys for both Asif and Amir. However, Amir likes Asif’s toy more and a battle starts between the two. Majid snatches the toy from Asif and hands it to his son. This affects Asif severely and in his fury, he smashes the toy.

Majid threatens Muneera to send Asif to Saleem’s house if he keeps practicing his violent behavior. Amidst the chaos, Asif (Khushhal Khan) turns into a brilliant student whereas Amir (Subhan Awan) remains average in his studies.

As the children grow up, Asif dreams to become a bigger man due to his determination to see his stepfather downgraded.

Majid decides to send Amir abroad for higher studies despite his low grades and refuses to send Asif, claiming that he cannot afford the tuition fee for two sons together. Asif feels heartbroken as he always wished to go abroad for his studies. Seeing him lost, his friends indulge him in the habit of smoking. Despite Amir’s disinterest, his father keeps pushing him to study business so he can take over the family business.

Sobia (Komal Meer) grows up to be an outspoken, chirpy girl who aspires to be a doctor. She keeps criticizing her mother for crying over her financial status. Her cousin and childhood fiancé, Tahir (Komail Anam) adores her and wants to marry her soon.

After marrying off her elder daughter Shaista, Salma starts worrying about Sobia’s marriage. Majid suggests Salma let Sobia pursue her studies and offers to take care of her tuition fee.