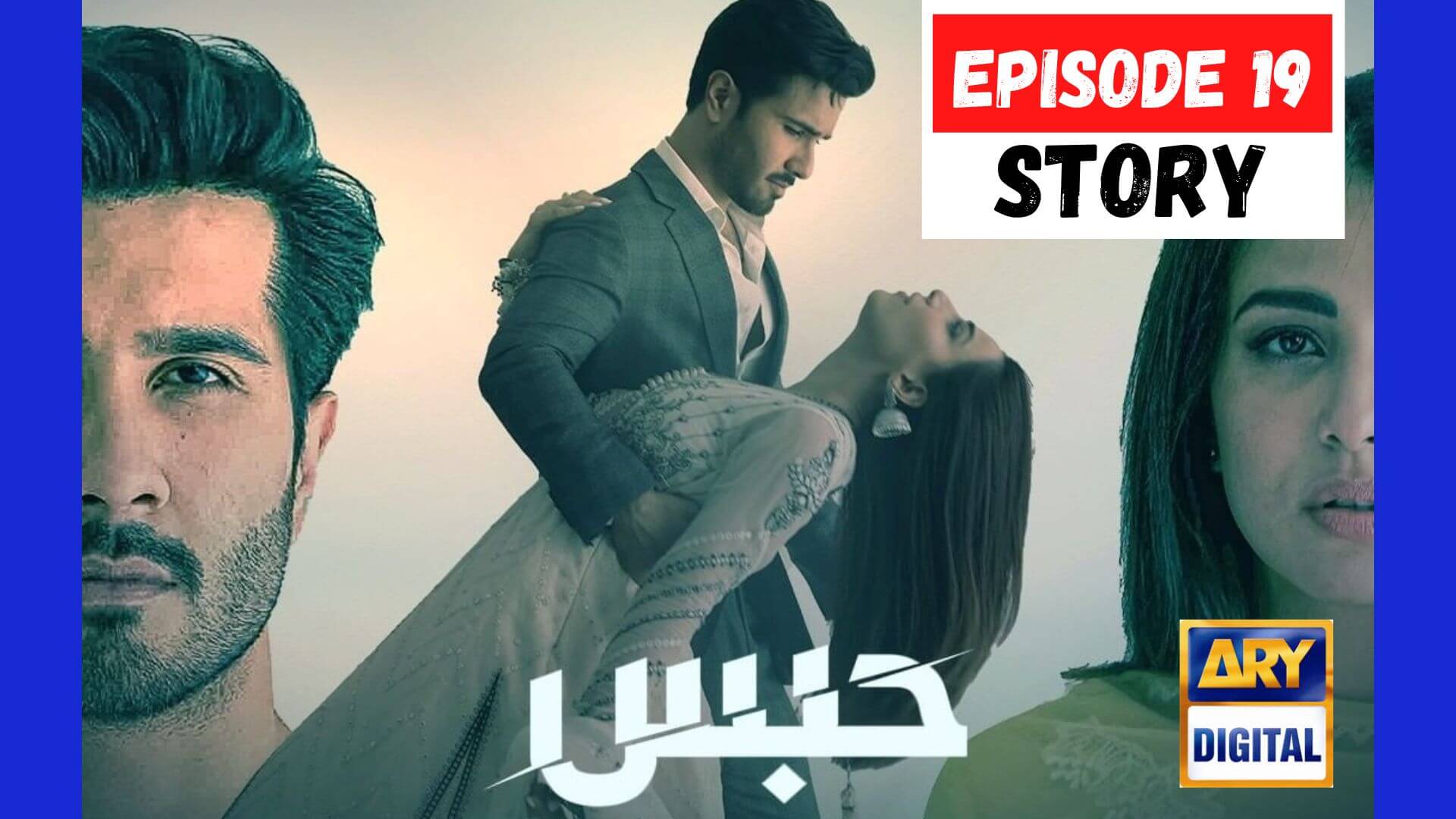 Bano feels happy that Zoya fought for herself and met the love of her life. Ayesha wishes Bano also find a loving guy and get settled. She returns home only to find Basit questioning her loyalty and doubting that she is having an affair with his friend.

Fahad brings his mother to Basit’s house to introduce her to Ayesha. Basit feels jealous and ends up humiliating Fahad for being closer to Ayesha than he himself is. Soon, Basit’s suspicions are confirmed when he finds Fahad meeting Ayesha secretly at his house. Fahad and Ayesha try to clarify the misunderstanding but, in his fury, Basit ousts them from the house.

Qudsia pressurizes Ayesha to reconcile with Basit to maintain her respect in society. When Bano tries to reveal the secret to Basit that Ayesha was hiding from him, he shuts her up, asking her not to interfere in his personal matters.