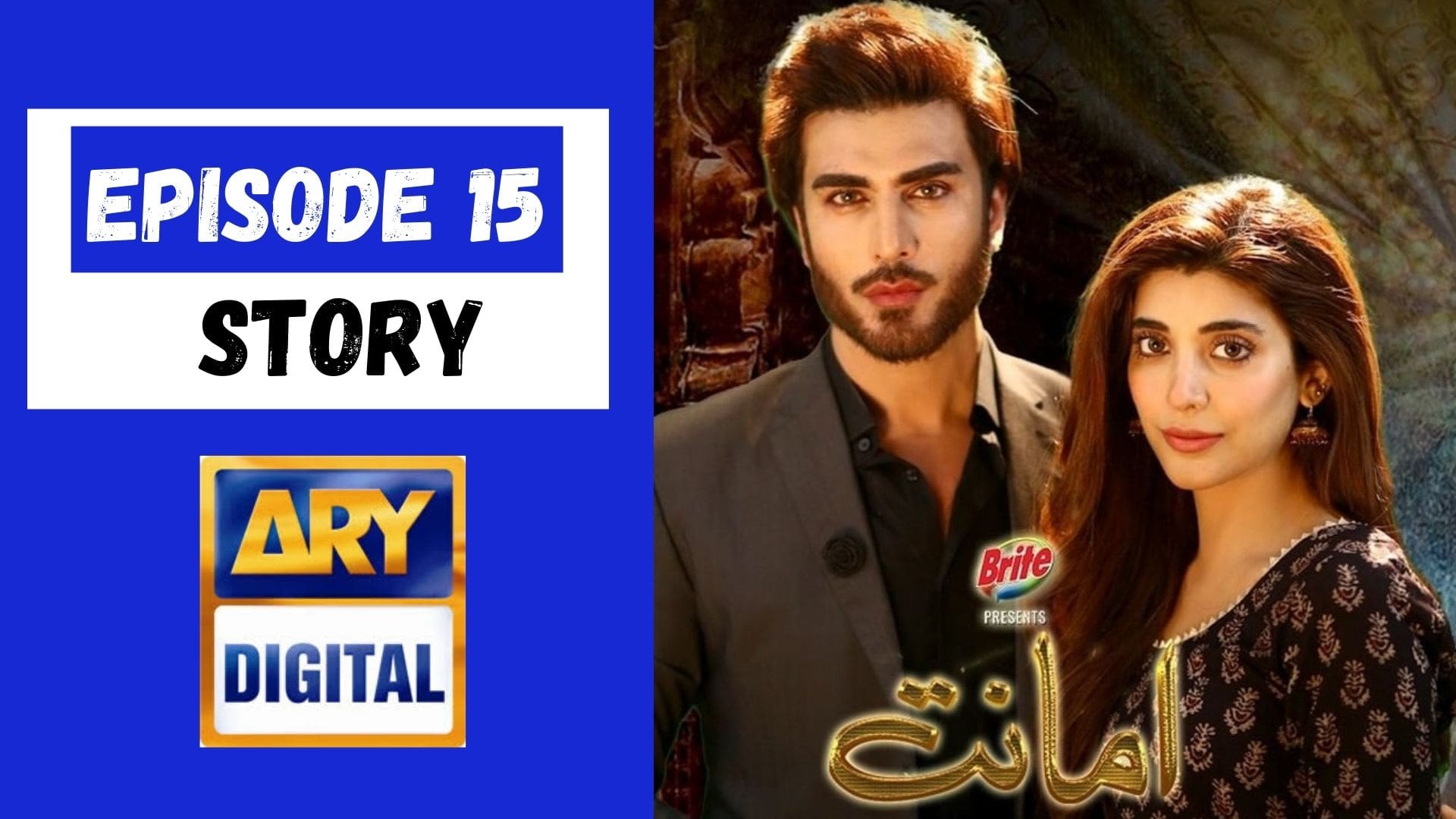 Zunaira keeps criticizing Junaid and Meher for being overly intimate each time they’re both having a normal conversation. Malik Furqan’s sole son’s mental health keeps getting worse upon which the doctor advises him to fulfill any stubborn desires in his son’s heart so as to relieve his mental pain. That desire of course is Meher.

Zunaira and her father, Abid have a talk alone where they cook up some vigorous schemes. Zarrar’s mother keeps on treating Meher like a maid. Feeling ill and not in the mood, Meher talks back a bit which her mother-in-law minds a lot. Later, Abid agrees to collaborate with the CEO of Zarrar’s company on the condition that Zarrar is fired from his job.

Junaid meets an old friend named Laiba who has just recently started work in the same place as him. Later, Firdous complains to her son about how his wife disrespected her. Zunaira sneaks into Meher’s room where she steals her bracelet. Later, she confuses Zarrar by posing how she found it in her room and makes him suspicious of his wife.