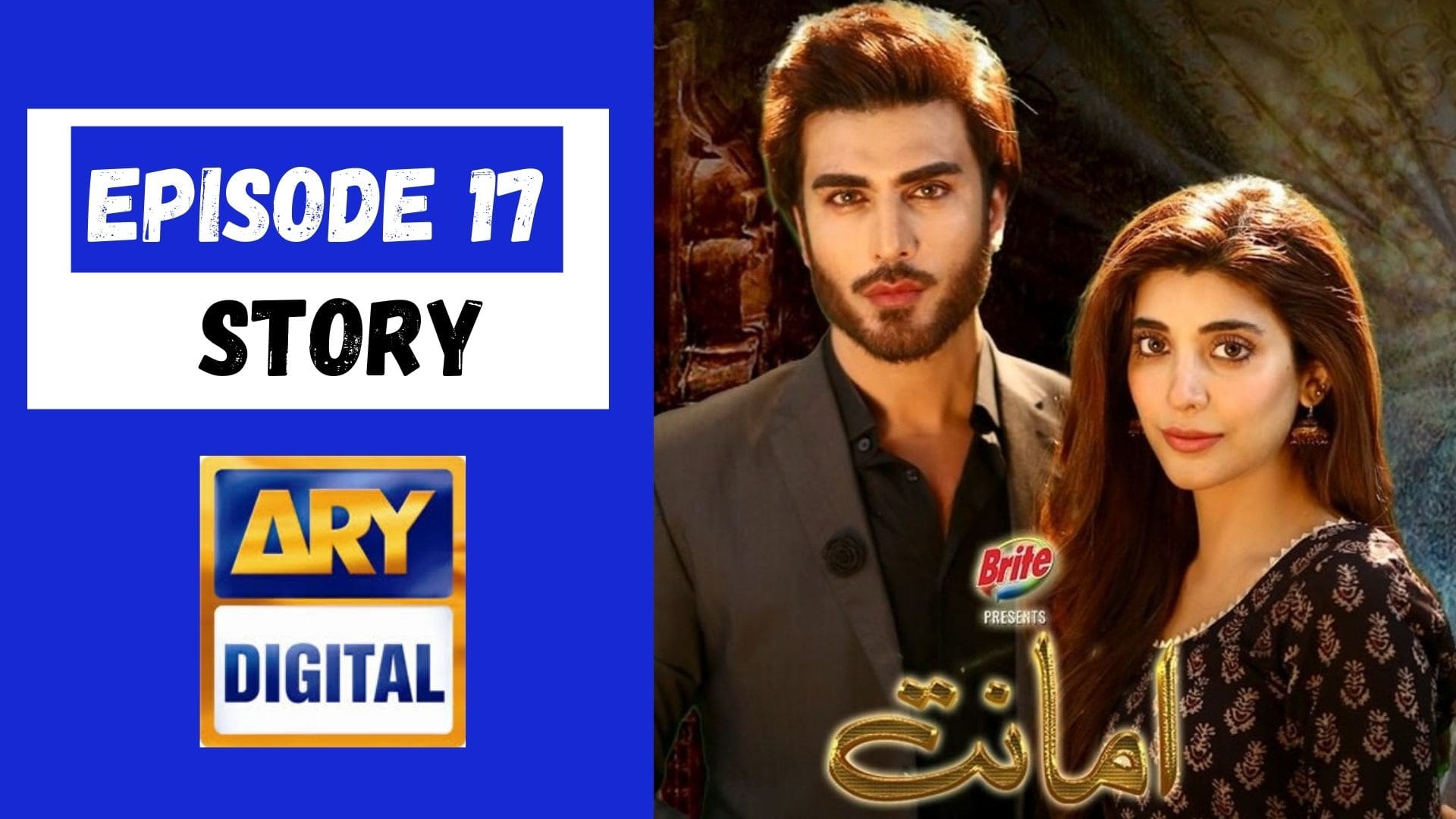 Zunaira’s doctor friend brings Meher to her home. From there, Meher finally reaches her uncle’s estate. Both her aunt and uncle become distressed after witnessing their niece’s miserable condition. She refuses to reveal the circumstances that led to her abandonment.

Malik Furqan plans to ruin Meher’s in-laws. Qaiser is overjoyed at her return and pesters her nonstop. Later, he accidentally knocks her out with a hardball. Zunaira plays a pitiful role in front of Zarrar and others. Junaid’s parents are upset about his whereabouts who sleeps in a hotel room. Zunaira’s parents decide to bring their daughter back and forbid Raheel’s wife from returning.

Zarrar is haunted by Meher’s begging face before her departure. Not satisfied with the current level of chaos, Zunaira fakes a suicide attempt. Both Zarrar and Samra intervene in time and stop her ‘suicide’ attempt.