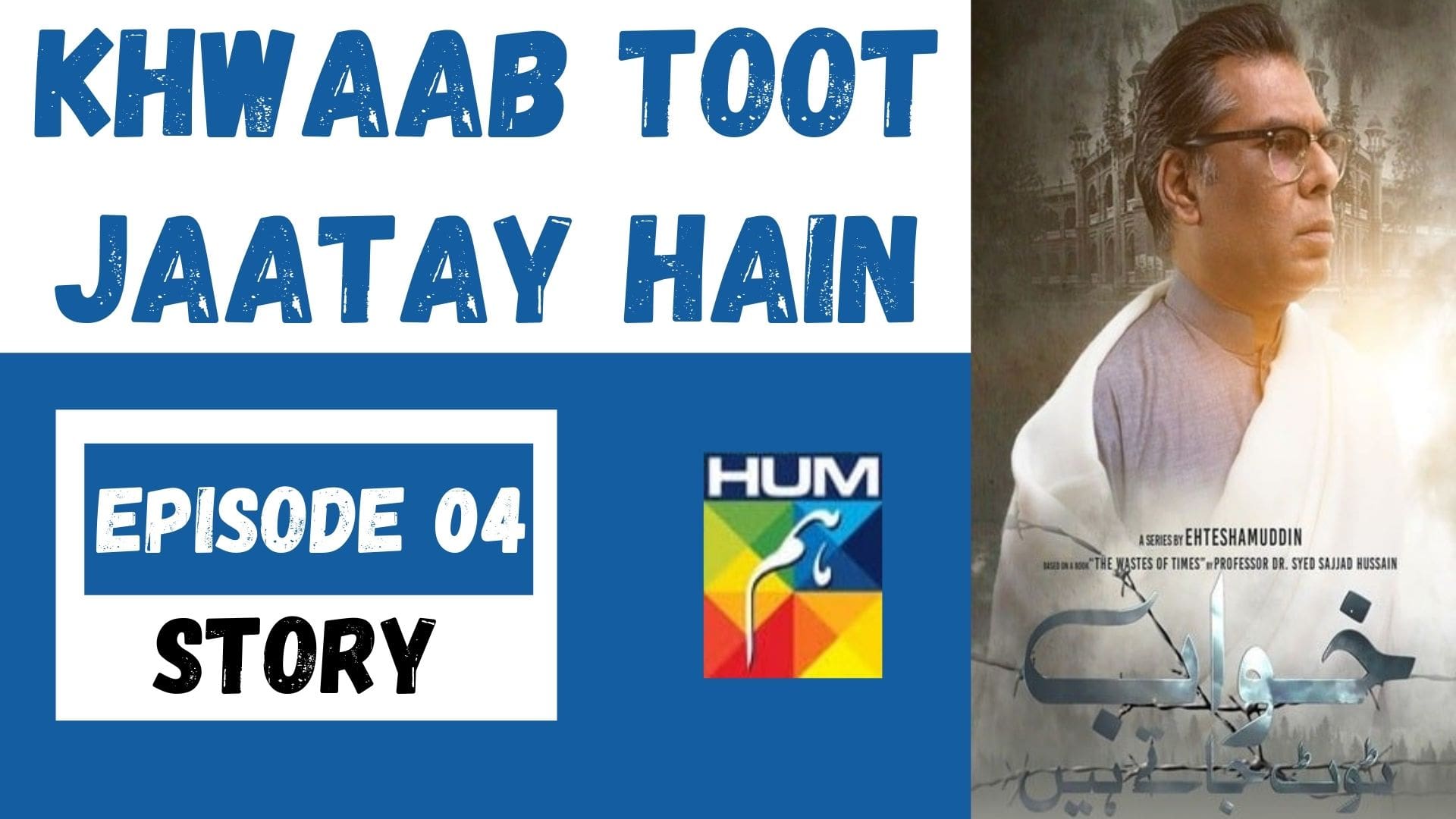 Below is the 4th and last episode’s story of the drama ‘Khwaab Toot Jaatay Hain‘ that was aired on 17th January 2022.

Sajjad gets a death sentence in the court proceeding after his students and subordinates slander him. After being brutalized, he’s abandoned by them on the street while awaiting his death. A stranger takes him to the hospital despite a warning.

Upon learning of his survival, the Bengalis come looking for trouble again. They threaten the doctor to let him die but he refuses. Sajjad’s journalist cousin rushes over soon after learning of his friend’s misery. As a chief journalist, he reports the atrocities committed against Sajjad. Previously, Sajjad had greatly looked after a boy named Raza. To return the favor, Raza serves Sajjad wholeheartedly while he’s in the hospital.

During his down moments in life, even his closest relatives and friends abandon Sajjad except for a few ones. Instead of getting justice, Sajjad is wronged once again and jailed. There, he spends two years from 1971 to 1973. During his stay, he pens down his life experience while keeping it hidden from the police authorities. He published his notes three years before his death on Jan 12, 1995. 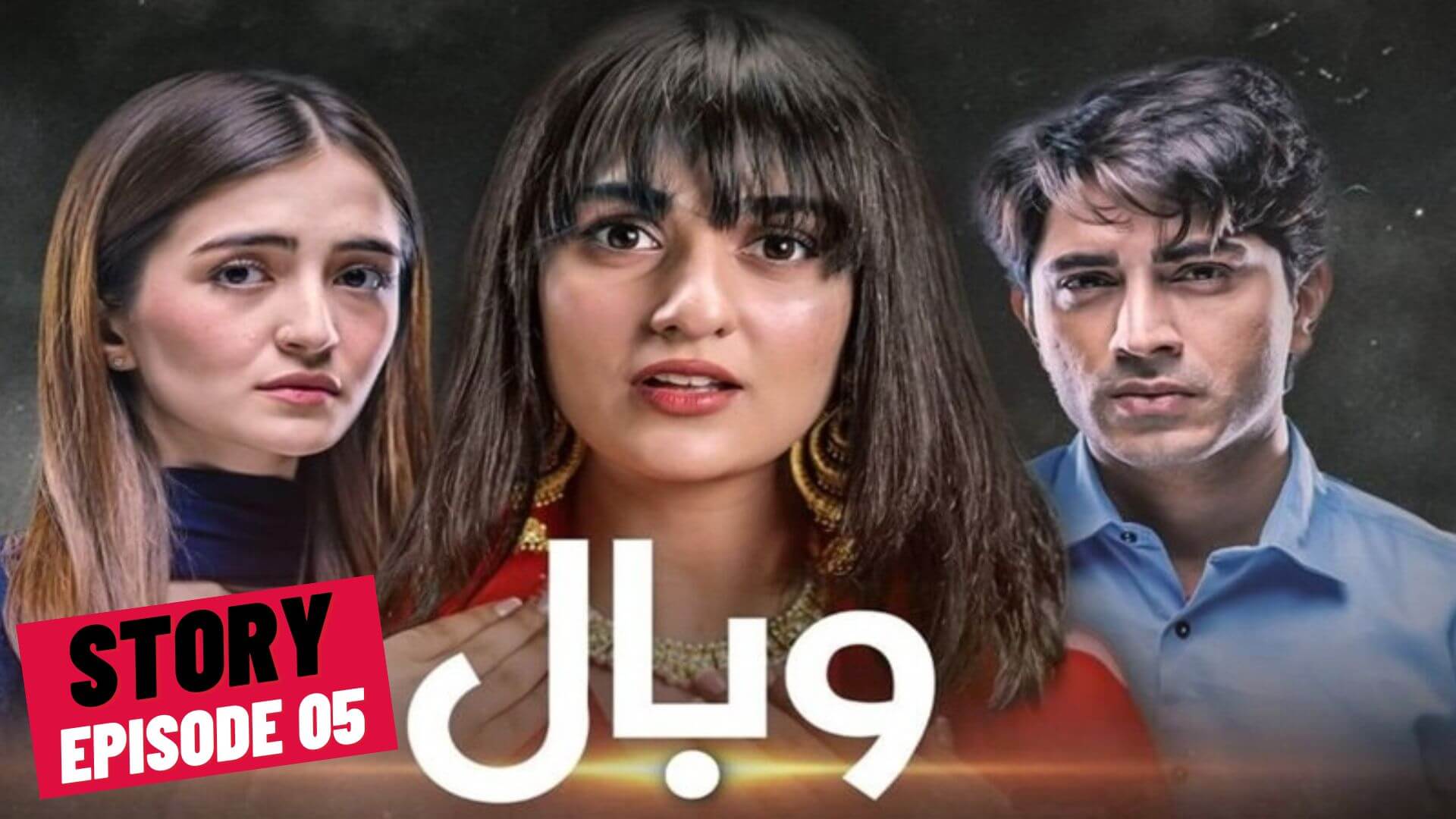