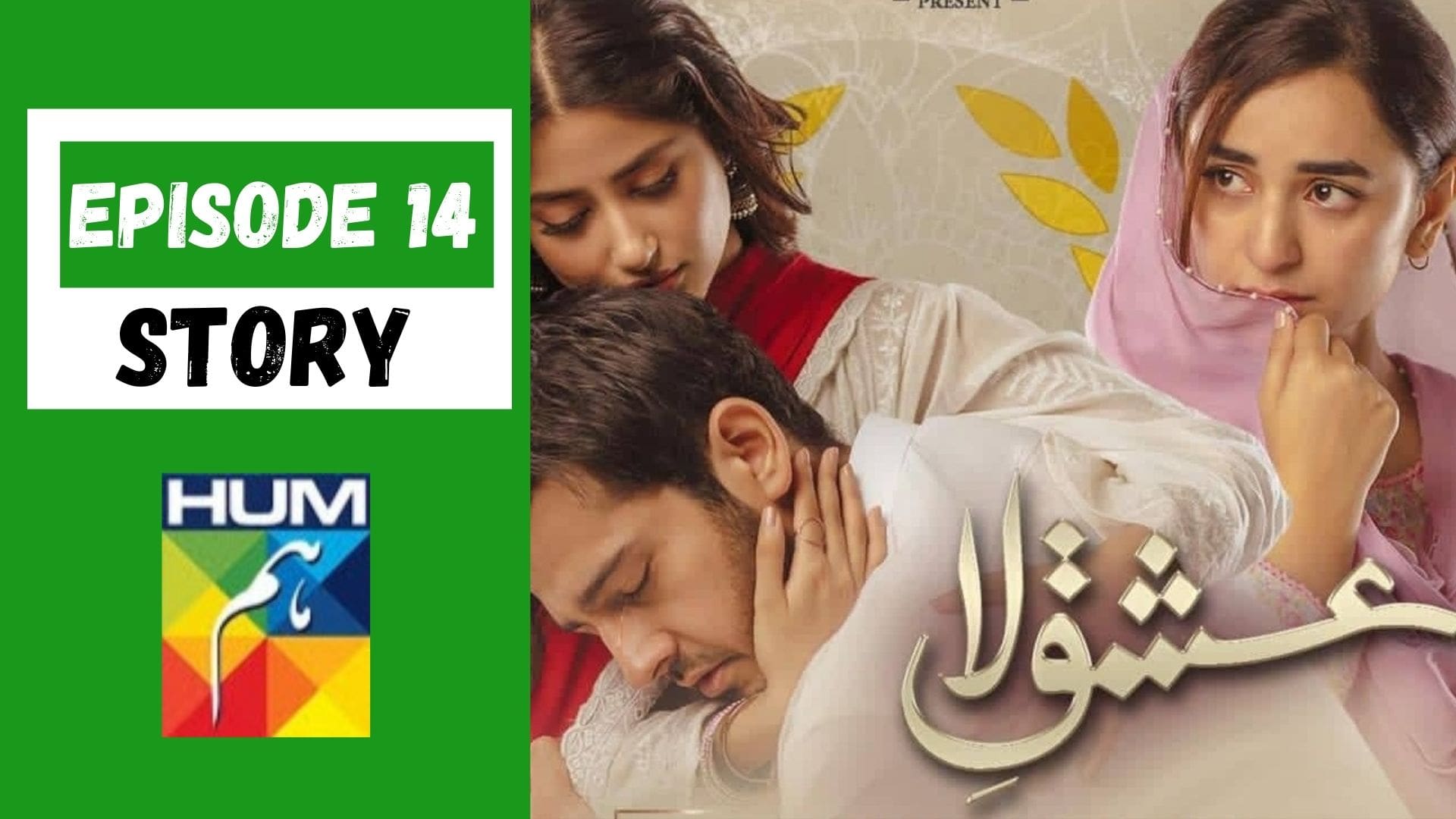 Azka is worried about the circumstances where no one ate dinner with a full stomach. Aliha refuses to go to school because of her fear of kidnapping. Azka consoles her that the kidnappers have been caught, and Aliha happily agrees to school. Kanwal is on a job hunt.

Azlan remembers when Shanaya talked about supporting Azka to become a doctor and doing good deeds. He buys the same vase Shanaya and he had gifted his mother on her last birthday. Abid brings groceries and assures Azka that he is the man of the house now after Sultan. Azka agrees to marry him. Nusrat, Abid’s mother, refuses to go over there as she fears another rejection. Azka confides in Kanwal that she has decided to marry Abid which enrages Kanwal.

Azlan refuses to see a psychiatrist and to accept that Shanaya has gone from this world. Sitwat believes that they are equally responsible for Shanaya’s death. Azlan wakes up screaming Shanaya’s name.