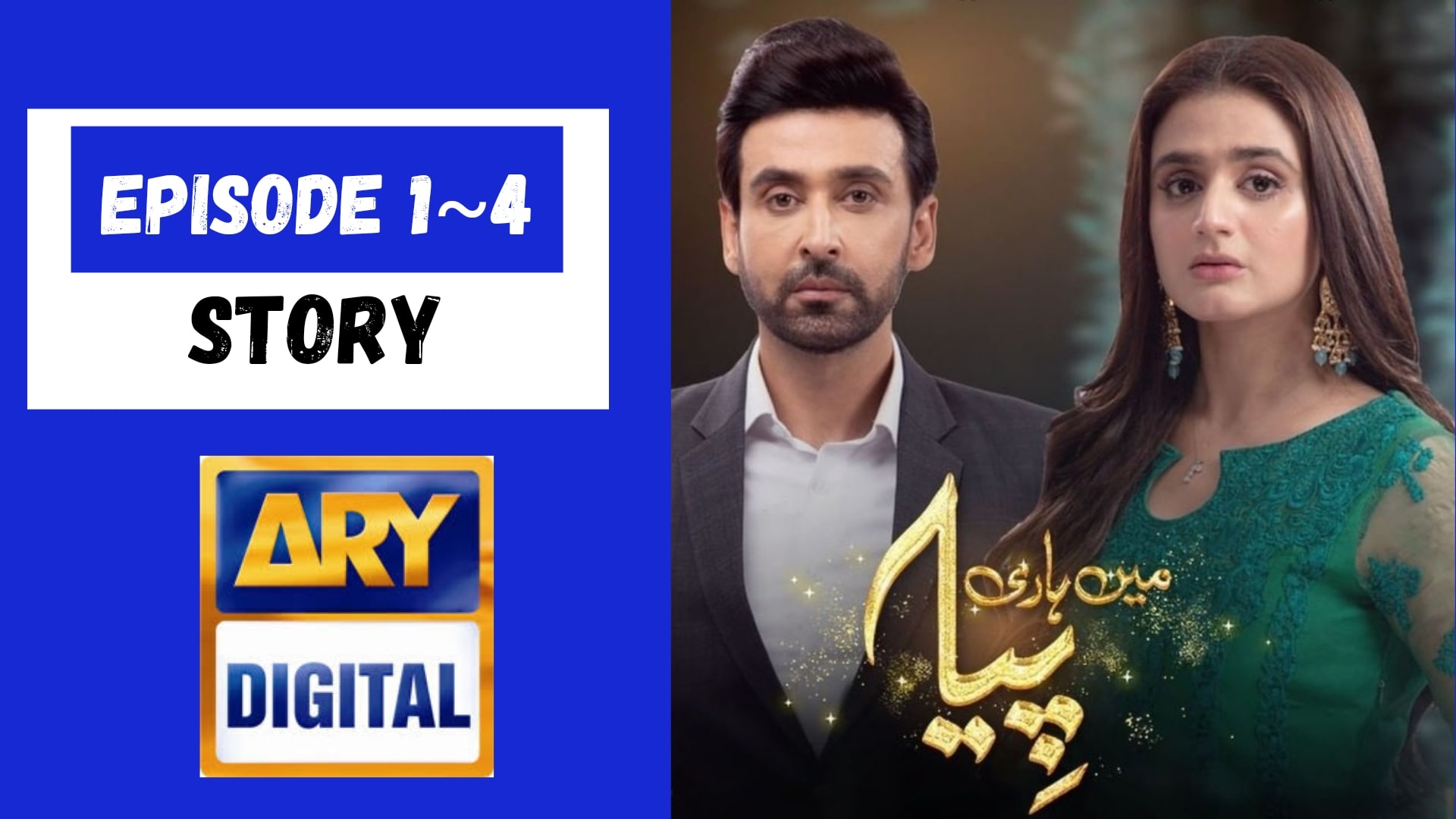 Sara and Fawad are happily married for seven years without a child. Fawad’s sister, Maria instigates her kind mother against Sara being barren.

Maria’s mother-in-law wants her daughter to be married to Maria’s elder divorced brother, Saood. Sara’s friend, Farwa hails from a middle-class family and wishes for a life like hers. She is elated as her boyfriend brings a proposal but rejects him as his family misbehaves.

Fawad’s mother emotionally convinces Sara for Fawad’s second marriage. Sara opposes Farwa’s marriage to an elderly and promises to get her married to Fawad.