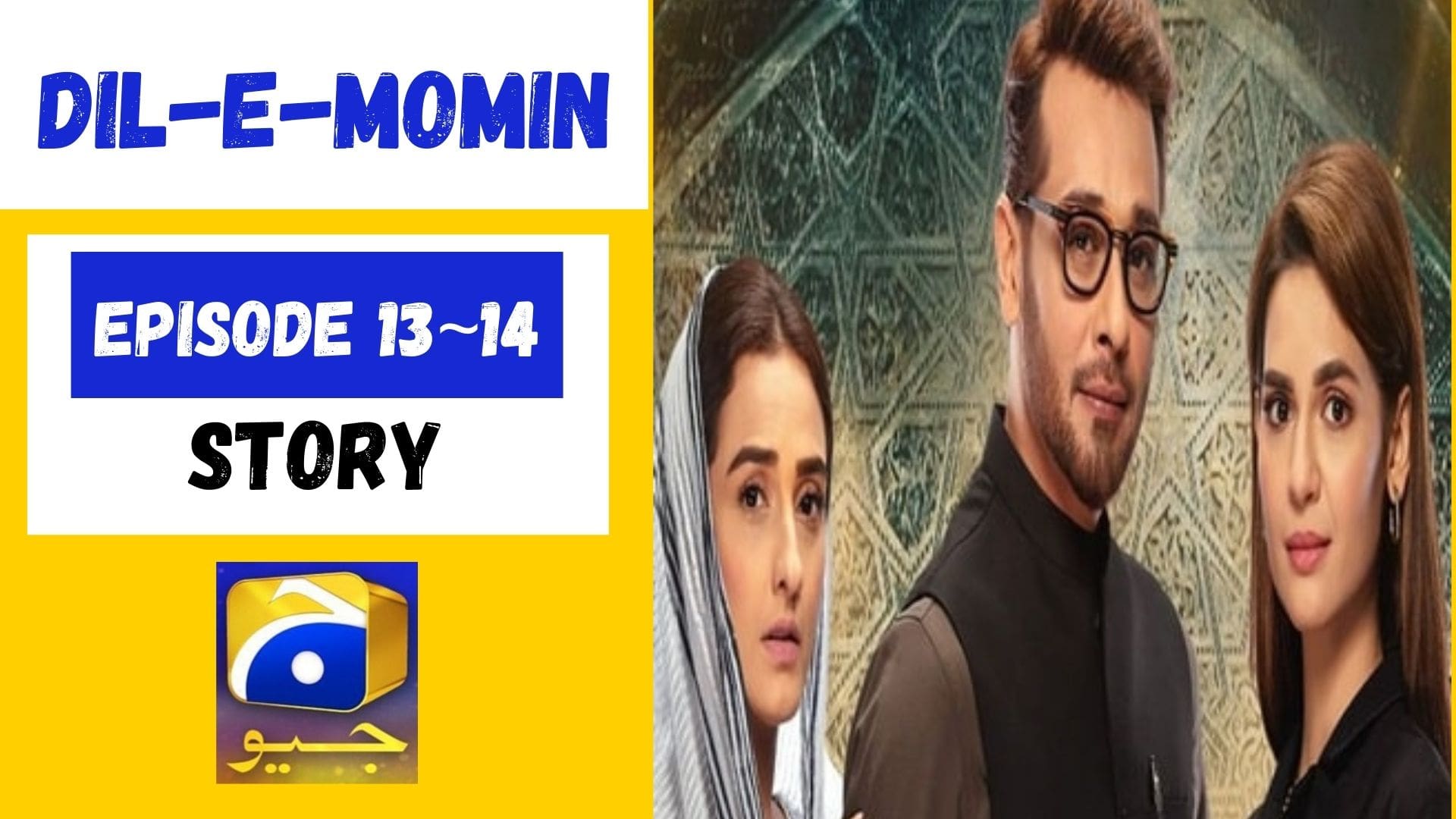 Fakhar narrates to Jameel and Ansa the incident where Waleed threatened him over Annie’s matter. Ansa remains suspicious of Fakhar which irritates her husband and so he almost gives her divorce. Fortunately, Aashi intervenes and stops Jameel from divorcing her mother.

On the occasion of Friday prayers, the Imam Sahb gives a sermon regarding the rights of daughters in the matters of marriage which puts Jameel into thinking. Later, the dignified members of the neighborhood have a chat with Jameel regarding his daughter’s marriage and request him to abandon his stubbornness. However, he guarantees how his daughter has already agreed to marry Fakhar which puts Shahzad in a dilemma. Afterward, Aashi reinforces Jameel’s statement under the threat of her mother getting divorced.

Momin confronts Aashi and demands the reason behind her giving up on them but all she says is that it’s too late now. Annie and Fari get a glimpse of Gohar while outside and so acknowledge the fact that it wasn’t Fakhar who blocked Annie on the way back home previously.

Momin gets ill and skips university which makes Maya worried for him. She keeps dialing his number all day but Momin doesn’t receive a single one except for the time when his mother answers the phone and listens to Maya’s complaints. Maya’s mother wishes to marry her cousin, Saif after her daughter gets married. Meanwhile, she allows Maya to invite Momin for dinner to give him a chance and cheer up her daughter. Momin however, sees it as an insult and refuses to go.