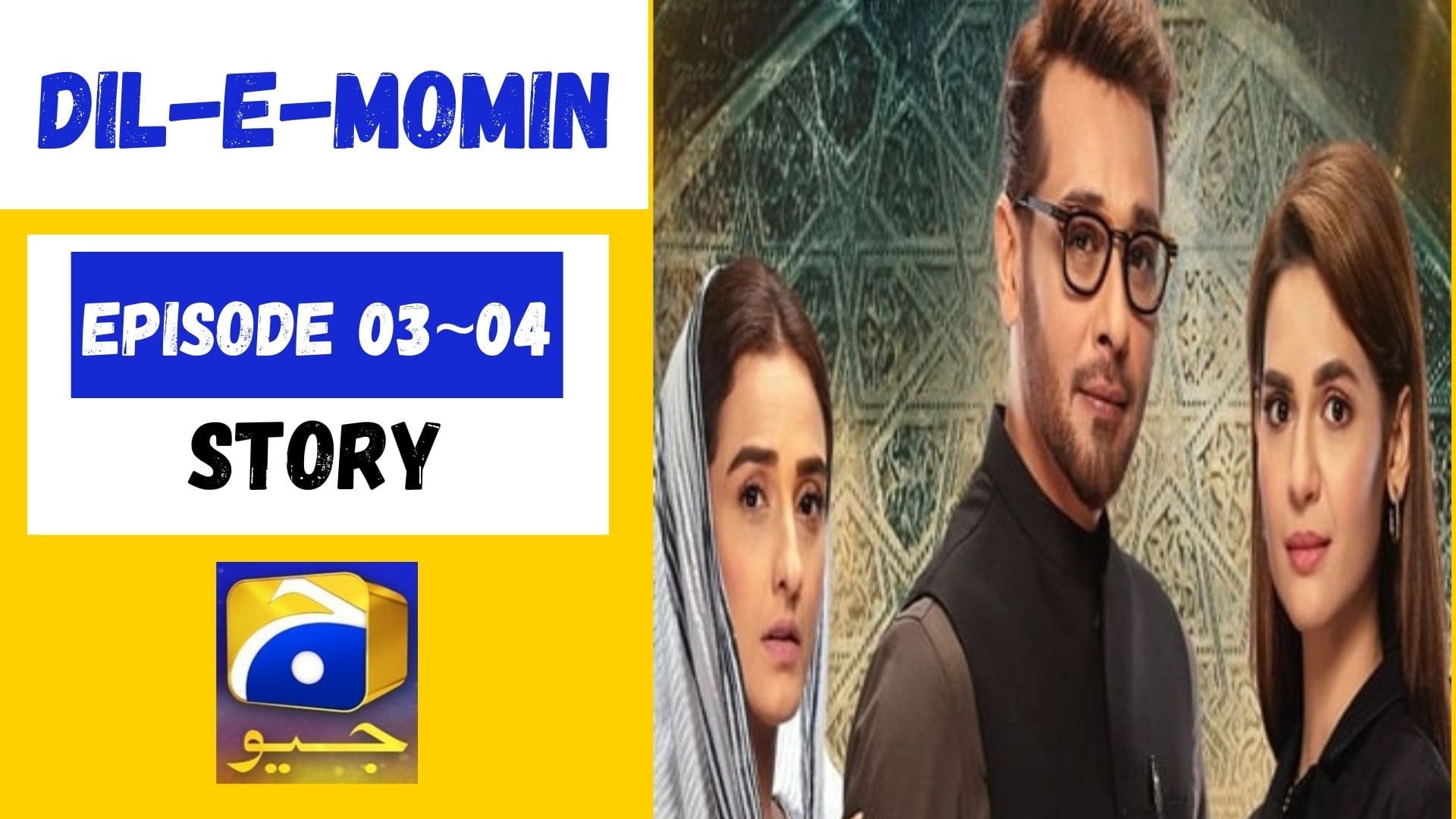 Fari’s marriage date is decided. Aashi’s mother gets upset as Jameel doesn’t inform her about the invitation to Fari’s proposal. Momin’s parents wish to fix Momin’s alliance with Aashi.

Maya doesn’t like her father who left his family seven years ago. She expresses her love again for Momin but he ignores her. She keeps texting him but Momin doesn’t respond. Thinking of Maya as Aashi, Momin accidentally expresses his feelings to Maya.

Maya is happy to think that Momin returned her feelings and shares the news with her friends. The news spreads rapidly enraging Gohar who questions Maya about the whole situation but she taunts and sends him away. He informs the same to Maya’s mother who worries for her.

Jameel has one more reason to dislike Momin after Momin helps a man who took a loan from Jameel. Gohar finds Momin’s address to meet him.