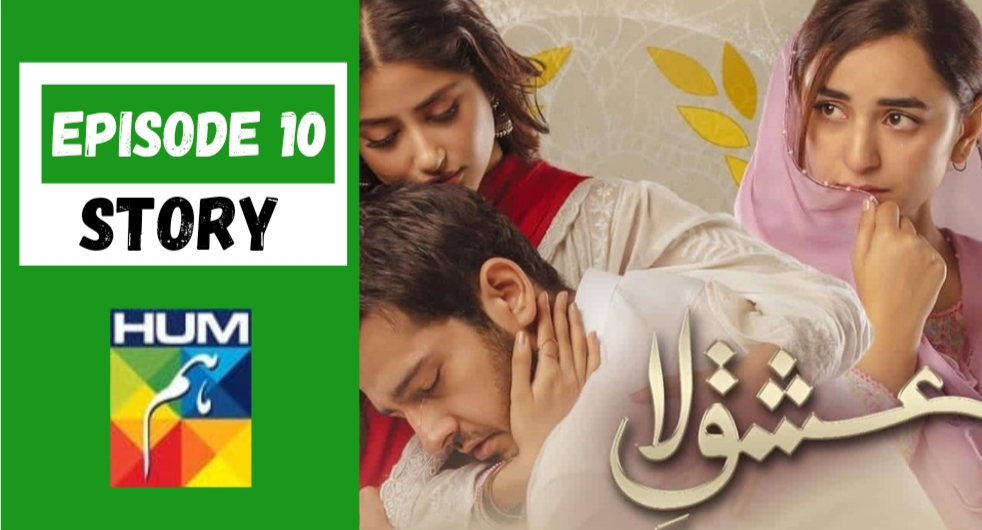 Azlan’s father gets rude and scolds Shanaya when he is threatened by the opposing team of Haroon. Azlan is upset as Shanaya leaves the house. His mother informs Shanaya’s mother who gets worried to see her at home. Shanaya’s mother supports her as she refuses to leave the case.

Azlan calls her to the place he had proposed to her and requests her to come back. He gets rude as he is in business with Haroon which might get affected due to Shanaya’s take on the case. The police officers come to arrest the culprit but Haroon had sent his son abroad to save him.

Shanaya sits with Azka and her family. Azka cries as she receives an email of acceptance from the medical college. She remembers and misses her brother terribly. Shanaya promises to support her and pay for her education as was promised to Sultan.