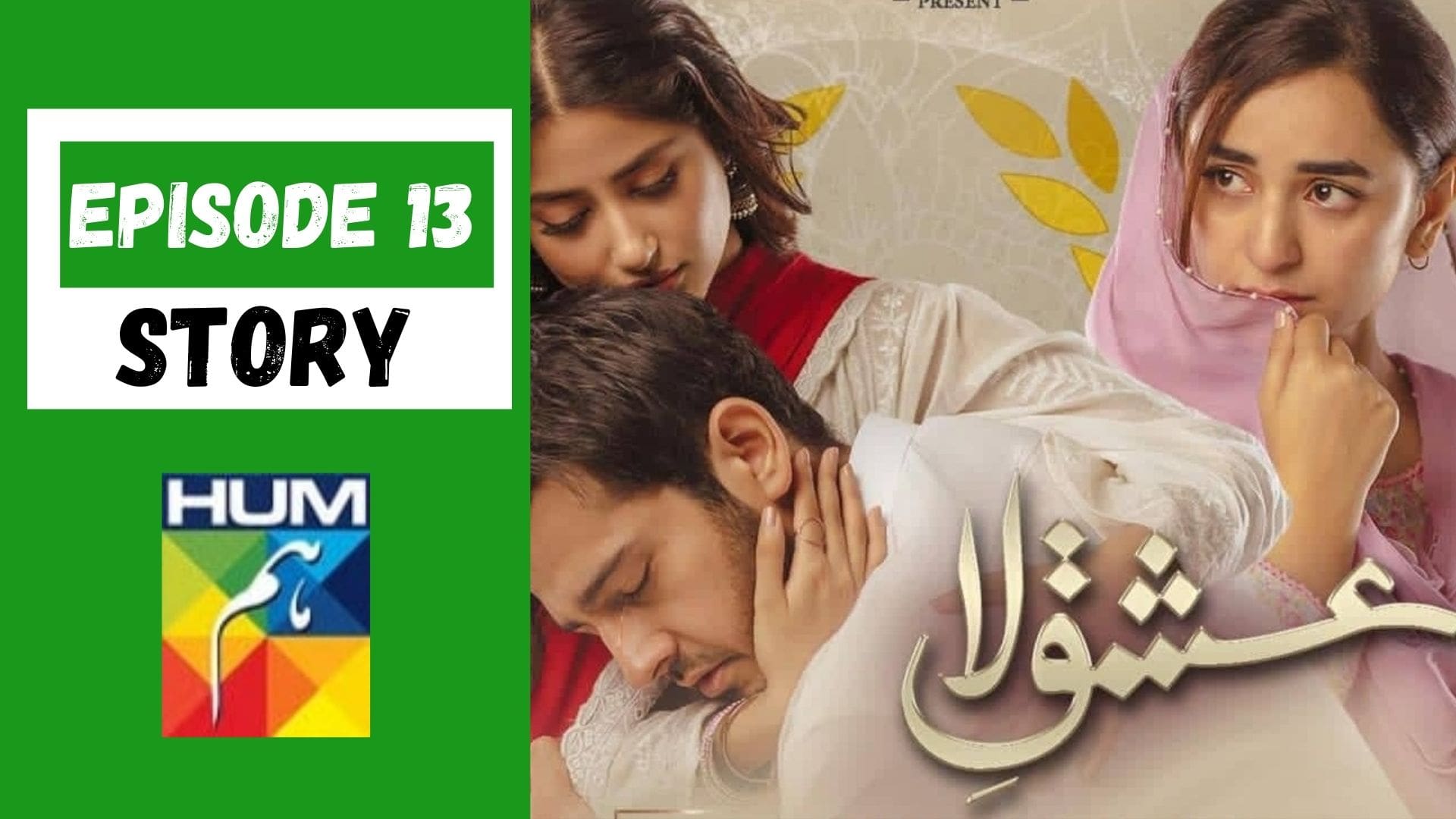 Shireen is devastated after her daughter, Shanaya’s death. Azlan is administered relaxant while Aliha has nightmares. Azlan starts seeing and talking to Shanaya. Ghayas confesses to Sitwat that he regrets saying those things to Shanaya that day.

Kanwal visits Sitwat to express her condolences. Azlan gets angry on seeing Kanwal, claiming they are responsible for what happened to Shanaya. He talks to Shanaya who asks him not to mistreat people like Kanwal as they are sincere people. Shanaya asks him to sit with his worried mother, but he refuses her, saying that Shanaya will leave. The senior police officer informs Ghayas that the proof of the murder is not enough to take action.

Aliha goes to Abid’s shop and narrates her kidnapping when Kanwal reaches there and takes her away. Azlan visits the woman in the slums, who informs him that Shanaya had promised to give four new sewing machines, which are then delivered to her the next day.