After the enormous sudden success of Money Heist, a Spanish television series, there were many people who kept looking forward to something similar. The Korean drama industry announced the release of the Korean money heist in 2020, and the release date was set two years later. In 2022, this year, the snippets of the Korean Money Heist were released as well, creating hype among the netizens.

Who is behind this spinoff?

It was announced in June 2020 that BH Entertainment was developing a remake of Money Heist, which they would co-produce with Zium Content. They were in negotiations with Netflix, and the project was still in the initial phases of development. On December 1, it was announced that Netflix had approved a Korean version of the series, with Kim Hong-sun as director and Ryu Yong-Jae as a screenplay writer. The filming would be handled by BH Entertainment, and the show would consist of 12 episodes.

Fans from all over the world wanted their own Money Heist version in their own country and language. And the South Korean drama industry listened to it follows, upon their love for Money Heist, the K-Drama world has been gifted with a Korean version of it. Similar to the plot of the original Money Heist, the Korean version is planned to be filmed in South Korea; the locations, the cast, and the background are set to be purely Korean, yet the strategy and the plot mirror the Spanish version.

Is this Korean version worth it?

After the finale season of Money Heist was aired, there were a lot of fans who were left unsatisfied with the brief series, and they anticipated more. This is why the Koreans decided to film their own version to make their viewers happy, especially those who only watch Korean series as they should not be left behind on something that the whole world followed. After the announcement of the Korean Money Heist, there was an uproar of gratitude and happiness among the people who watched Korean dramas. But along with the positive comments of many, there were some negative reviews about this new series as well.

Many people were skeptical about the remake of such a famous tv show, as they were not sure if the Korean version would be as good as the Spanish one. Many people did not like their favorite series being made again in another language, as they enjoyed the originality of the original Money Heist. There have been a lot of arguments and discussions about the new series that is soon to be launched, but one thing that we all know or are sure is that everyone will watch this at least once, even if it is from a fan’s point of view or from a critic.

The characters of the Korean version have similar names, but it is said that their personalities will differ from their Spanish versions as the Korean casts have been set, with Yoo Ji-Tae, as the Professor. Park Hae-soo, as the very much-loved Berlin. Jun Jong-Seo, as everyone’s favorite, Tokyo. And Lee Won-Jong, like Moscow, whereas his son, Denver, is played by Kim Ji-hoon. And lastly, Nairobi will be portrayed by Jang Yoon-Ju.

Moreover, the famous brothers, Kim Ji-hoon, as Helsinki and Lee Kyu-Ho, and Oslo and Kim Yun-jin will play Seon Woo-jin while Kim Sung-o will play Cho Moo-hyuk, the special task force in charge of investigating the gang’s misdeeds. Cho Young-min will be played by Park Myung-hoon, while Youn Misun will be played by Lee Joo-bin.

The part of Rio, Tokyo’s suitor, was switched from Park Jung-woo with Lee Hyun-woo on May 31, 2021, according to Netflix. Due to schedule issues with another television drama, Fly High Butterfly, Park had to opt out of shooting.

A little sneak peek of the plot

The Korean Series is set to be shot in the Korean Peninsula and the heist will most probably take place in the South Korea Mint. Similar to the famous banks in the Spanish series, the whole idea of the significant heist will still be followed, along with the equivalent characters and their names. At the same time, there will be slight changes in their personalities compared to the original series, as the Korean version will have personality traits similar to Koreans for them to be able to relate to the series and their characters on some level.

On January 18, Netflix published a sneak preview. It begins with the Professor standing before a wall, holding many traditional Korean masks as well as the legendary Salvador Dali mask from the Spanish original. Even though the camera moves before audiences can see which mask he chooses, he extends out to choose one. Along with this specific attention-grabbing scene, in a control booth, the teaser fades to display Seon Woojin (Kim Yunjin), the chief of the Crisis Negotiation Team.

Each heist accomplice and their pseudonyms are revealed at the end of the new trailer. By the end of this trailer, the netizens also got to know the name of this Korean spinoff of Money Heist; ‘Money Heist: Korea – Joint Economic Area.’ This left all the fans with a cliffhanger that they all look forward to; as the patience of the fans runs out, the Netflix series is about to be aired soon enough as many of the actors are being seen together filming for this series, with their new posts up on Netflix mentioning the shoot of the Korean Money Heist series.

Money Heist, a new Korean remake, will premiere solely on Netflix and will be accessible to stream worldwide. Whereas, if you are looking for the original show, the original Spanish show’s five seasons are also available to watch on Netflix. You would not want to miss out on the groundbreaking original series as well as the new Korean version with its own perks. 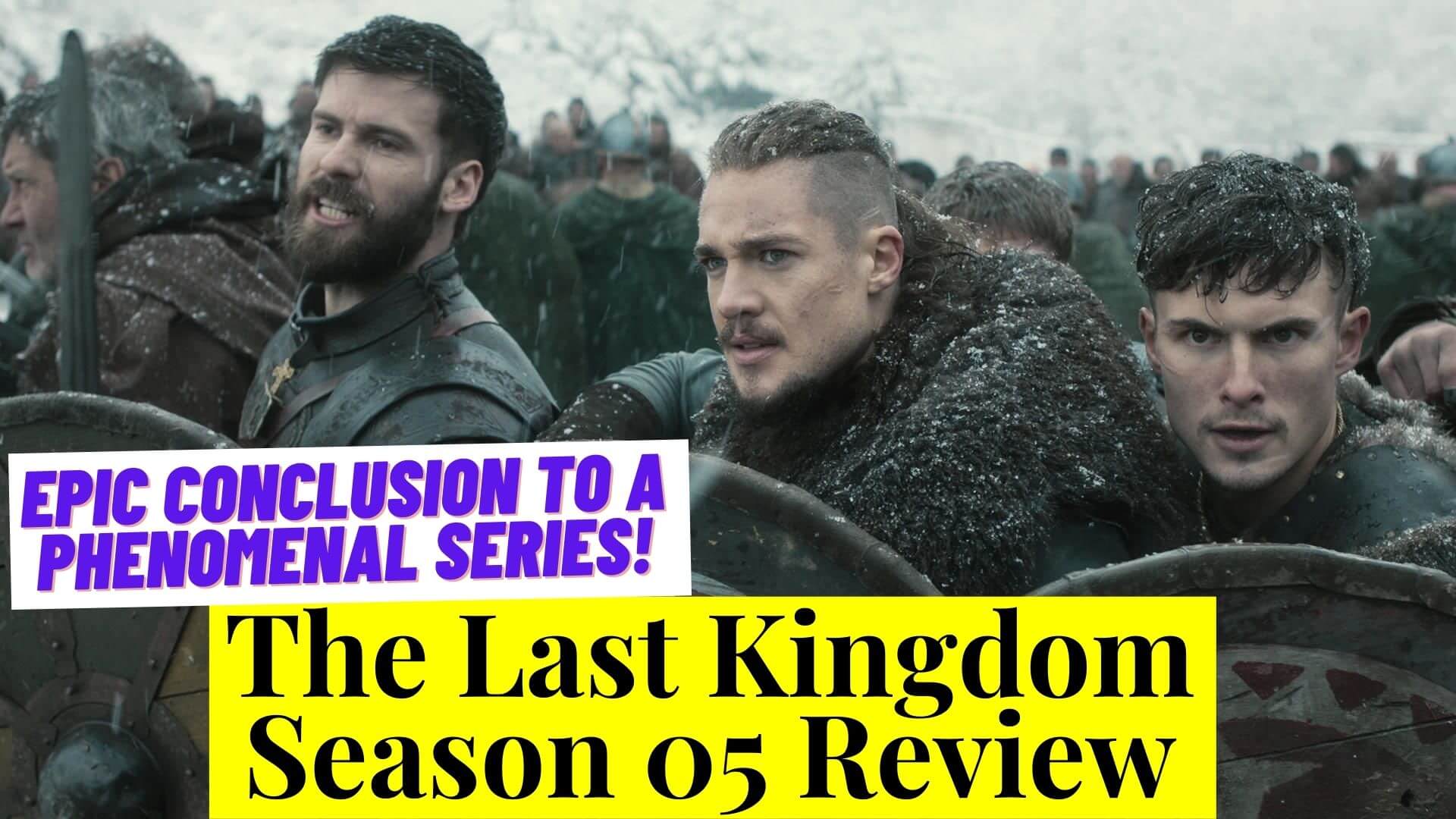 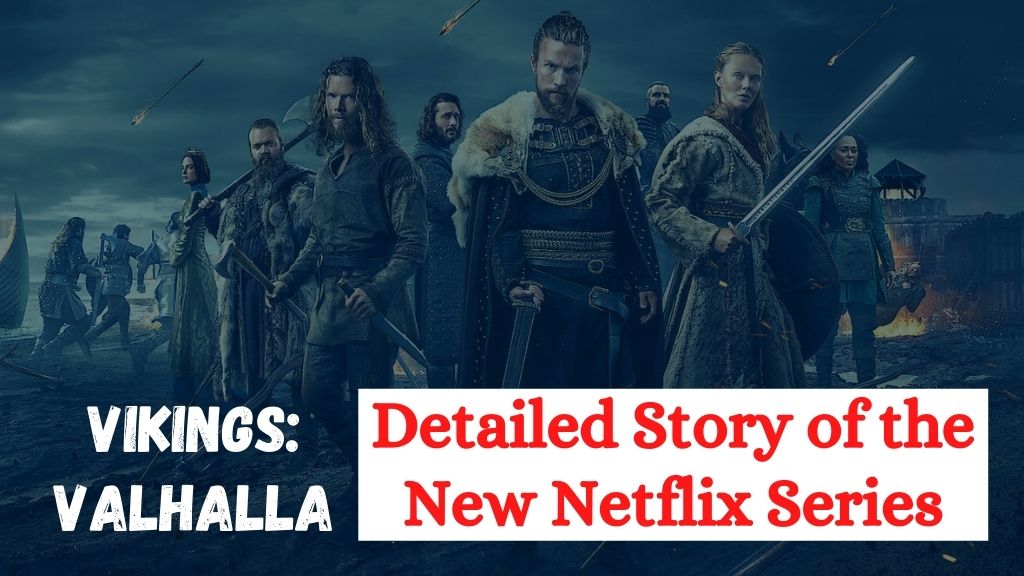