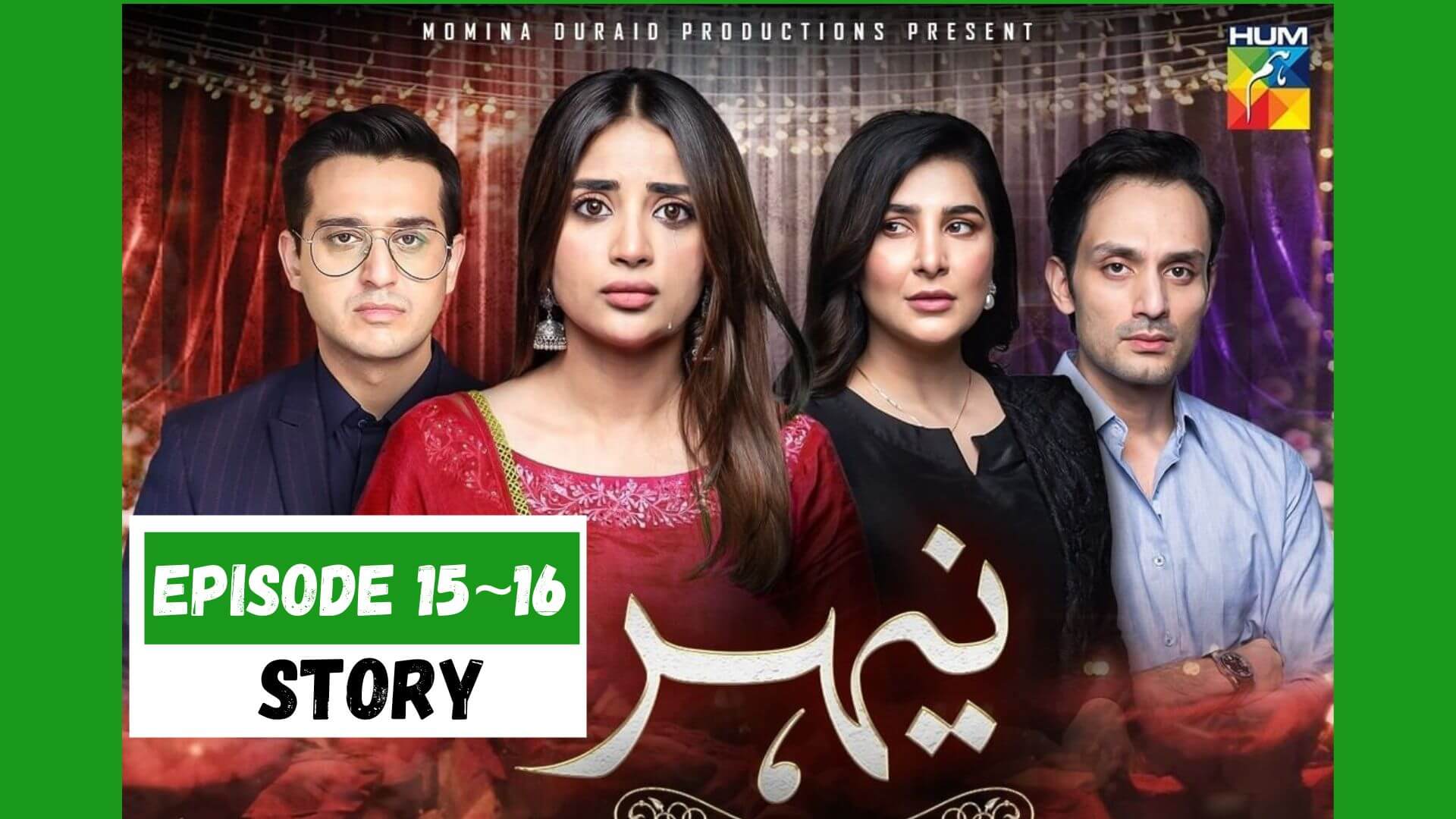 Adeel humiliates Erum as she keeps annoying him with her constant calls and messages. Anmol goes for a job interview and receives an overwhelming response after the interviewer sees her extraordinary academic performance.

Arsalan returns to his old habits of spending time with his loafer friends all day long. When his friends plan to gamble at a high-profile place, he calls Anmol and requests her to lend him the car for the day. Kabir is overjoyed when Anmol informs him that she has landed a job and will be joining immediately.

Erum blames her mother and brother for Adeel’s resentment and threatens to set her entire house on fire if Adeel refuses to marry her. Arsalan plans to start a business and heads straight to Kabir’s house to ask him for the funds. Ishrat is frustrated with her daughter and asks Mazhar to drop her back at her in-law’s house so she can plan a new conspiracy.

Arsalan arrives at Kabir’s house only to discover that Anmol has started a job. Although he puts up an angry face, he is elated from the inside to have a wife who can take care of his expenses. He apologizes to Kabir for misbehaving with him the other day and asks for his permission to take Anmol back.

Ghazala is more than happy to send Anmol to her house and wishes for Komal to return to her house too. Ishrat calls Ghazala and informs her that Mazhar attempted suicide by poisoning himself. Ghazala flounces out at this news and starts berating Komal for abandoning her husband on a small family matter.

Meanwhile, Ishrat hatches a plot and hires an actor to play the role of a doctor before calling Kabir at the house. Ghazala takes Komal along so she can look after her husband and take good care of him. Mazhar holds Komal responsible for his “condition” and threatens to divorce her. Kabir stops him and promises to give him all the money that he will receive after his retirement.