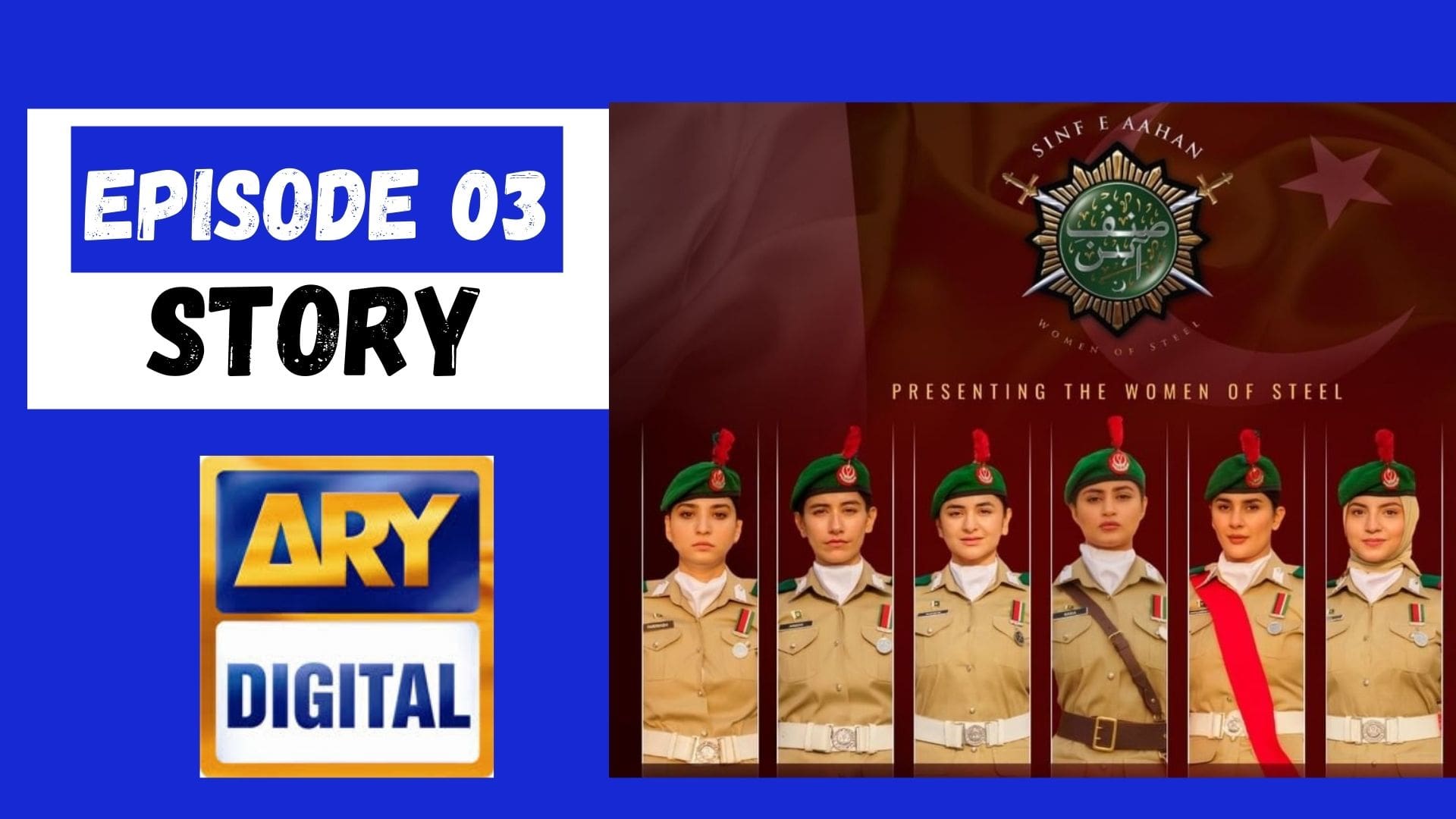 Shaista and her fiance spend some time providing entertainment to the audience because of their conversation. All the girls arrive at the army center to clear their final test. Shaista’s mother is informed about her courageous step but the father remains unaware.

Mahjabeen befriends Shaista and gives her new shoes as Shaista loses her money. Rabia and Pariwesh bond instantly. Arzoo too shares a beautiful bond with another girl, Syeda Sidra.

Mahjabeen’s mother is least concerned about where her daughter went and keeps herself focused on technology. It is revealed that Mahjabeen and Rabia were once close friends but became bitter enemies after Rabia failed to arrange her brother’s marriage with Mahjabeen as Mahjabeen’s cousin, Kumail was also interested in her. The test takes place before a running test which the girls find difficult to complete within the allotted time.